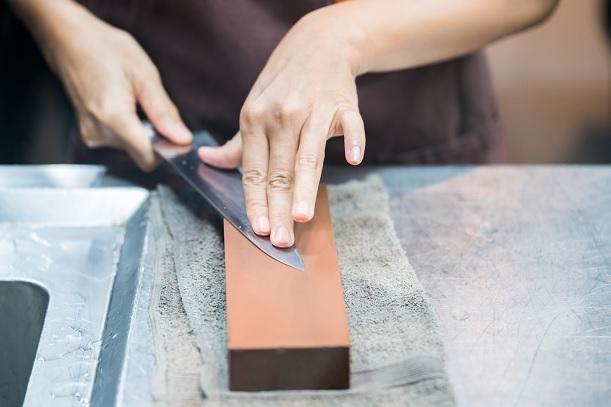 Telecom trade association TM Forum reports that while the industry is making progress in using its Open APIs, vendors’ progress is slower, leading some telcos to lose patience and go their own way with implementation.

The findings are based on the Forum’s first  Open API Adoption Assessment Report surveys, launched six months ago following calls from telcos for such a tracker. They received 17 vendor respondents and 12 telco respondents.

Today, 53 telecom companies have signed the Forum’s Open API Manifesto. When the programme was launched in 2016, the Forum said it aimed to have 200 service providers on board by 2018.

The results of the new survey, which will be published quarterly, find that the average maturity level of Open APIs is 26 per cent higher for telcos than for vendors.

Lester Thomas, Chief IT Systems Architect, Vodafone Group, commented, “The majority of our Open API implementations to date have been wrapping our product vendors’ legacy APIs. This is partly driven from the fact that we are building a digital experience layer across all our markets while we are modernising the back-end vendor systems-of-record at a slower rate.

“We have started to see native TM Forum Open API implementations from some of our vendors, and all of the new BSS implementations we have done over the last two years have included native support for TM Forum’s Open APIs.”

Thomas also noted the growing demand for zero-touch partnering Open APIs outside the telecom sector. “In the enterprise space, we are also seeing some enterprise customers mandating the use of Open APIs as part of their RFPs, and we are starting to see inter-operator use-cases based on Open APIs as well,” he said.

The research finds that the average intent of vendors to support Open APIs is 20% higher than their average maturity scores.

“CSP intent is higher than vendor maturity which means that demand outstrips supply and leads CSPs to take matters into their own hands when transforming legacy IT. Vendors need to step up their adoption to remain relevant, especially as operators move into the enterprise market.”