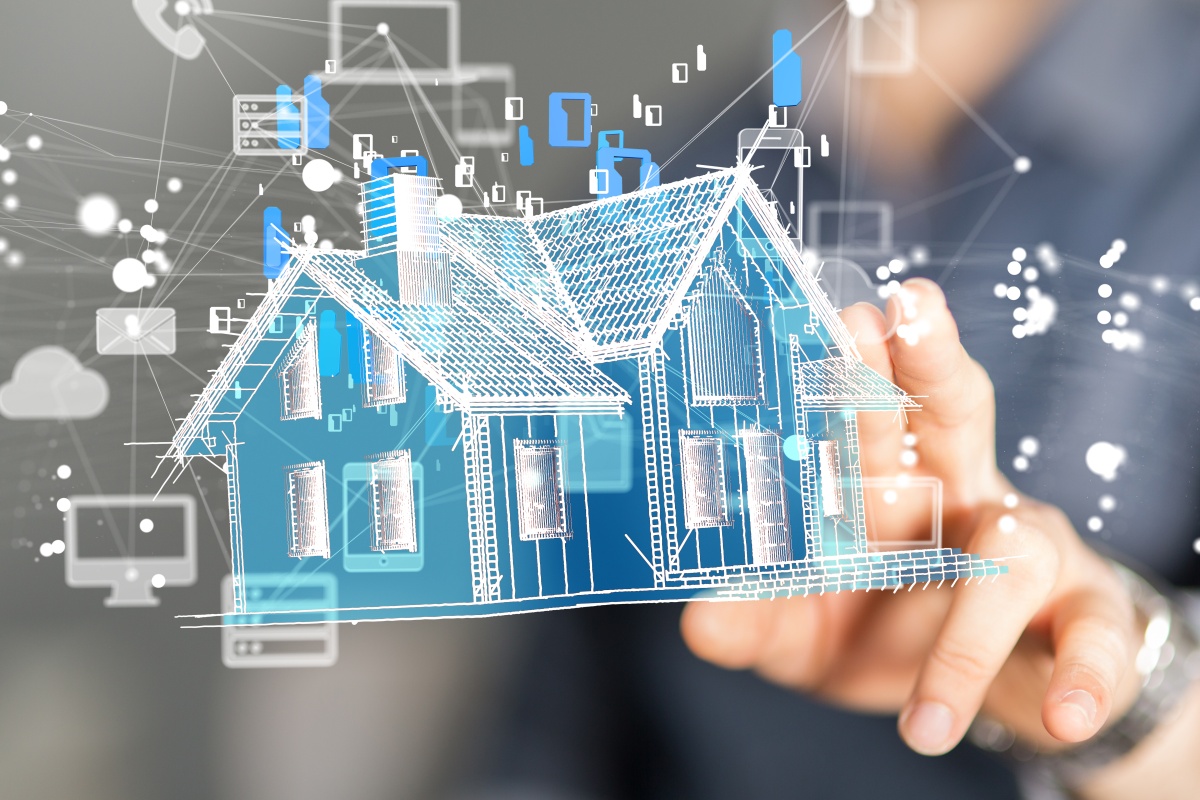 The independent company Zen Internet is to expand its broadband network to reach 80% of homes and businesses.

Zen is based in Rochdale in the north of England, and is one of the few established medium-sized broadband providers that is not owned by one of the ‘big four’ – BT, TalkTalk, Sky and Virgin Media.

According to a report in the Financial Times [subscription needed], NatWest Bank has extended a £20 million (€23.2 million) revolving line of credit to fund Zen doubling the reach of its network.

Richard Tang set up the company in 1994 and turned down repeated offers to buy the business, preferring to build a reputation for good customer service.

The Sage accounting software company executive, Paul Stobart, has been the company’s CEO since late 2018, having taken up the chair a few months before that.

Zen will now install its own equipment in another 250 exchanges, giving it a presence in a total of 700, with reach of 80% of UK homes and businesses, according to Stobart.

The company remains wholly owned by Tang and has 80,000 business and retail customers, which it wants to increase to 250,000.

Formerly, it charged a 40% premium compared to its mainstream rivals, but now charges about the same as BT.