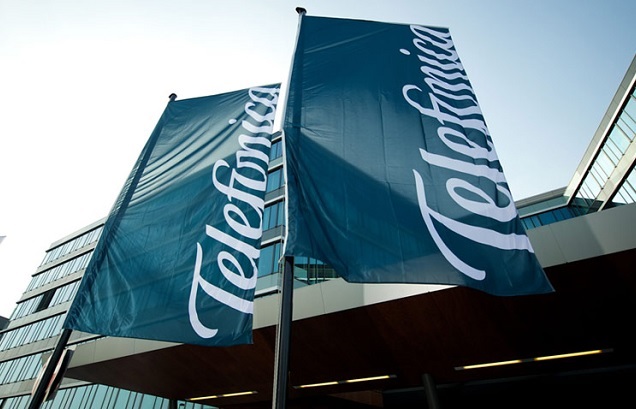 Telefónica will become a full member of Altiostar’s new Technology Advisory Committee and joined the latest funding round.

Telefónica Innovation Ventures (TIV) and Altiostar, a pioneer in open virtualised radio access network (open vRAN) technology, which is headquartered in Tewksbury, Massachusetts in the US, have announced a strategic partnership.

Their intention is to speed up the telecom industry’s move to next-generation wireless networks.

Telefónica and Altiostar were both early members of the O-RAN Alliance, the industry body formed in 2018 to foster open architecture and standardised interfaces for building and deploying next-generation wireless infrastructure.

Telefónica began an extensive evaluation of technologies that can run on commoditised hardware through open and standardised interfaces in June 2018.

The results were shared with the industry later that year at the Telecom Infrastructure Project (TIP) Forum where Altiostar was selected as one of the leading vendors, in terms of compliant end-to-end platforms, for deployments in Latin America.

Last February, Telefónica released a whitepaper on open access architecture and edge computing outlining its vision to build networks that can be assembled from interchangeable module components under Telefónica’s control.

Enrique Blanco, Telefónica’s Global CTIO, said, “For us, 5G means a unified network where all types of accesses, platforms and cores will converge into a single virtualised, modular and programmable computing platform.

“We were pioneers in adopting cloud technologies at the core network, and with open RAN we will be able to create a fully softwarised, web-scale radio access network with unprecedented capacity and performance.

“Altiostar is one of the fundamental pieces required to expand our network capabilities and make them available to our customers at the speed of software”.

Its technology has been tested with real commercial traffic in partnership with many operators, a the first step towards open access networks.

“This future is not possible through the continued deployment of traditional RAN solutions. To be successful, operators must embrace new innovative solutions that possess the openness, programmability and automation delivered through a software-defined, cloud-native platform and an open supply chain.

“We are honoured that a global operator like Telefónica is joining us on the journey of innovation in the RAN industry through disaggregation, network virtualization and building a multi-vendor open ecosystem,” said Ashraf Dahod, CEO and Chairman of Altiostar.