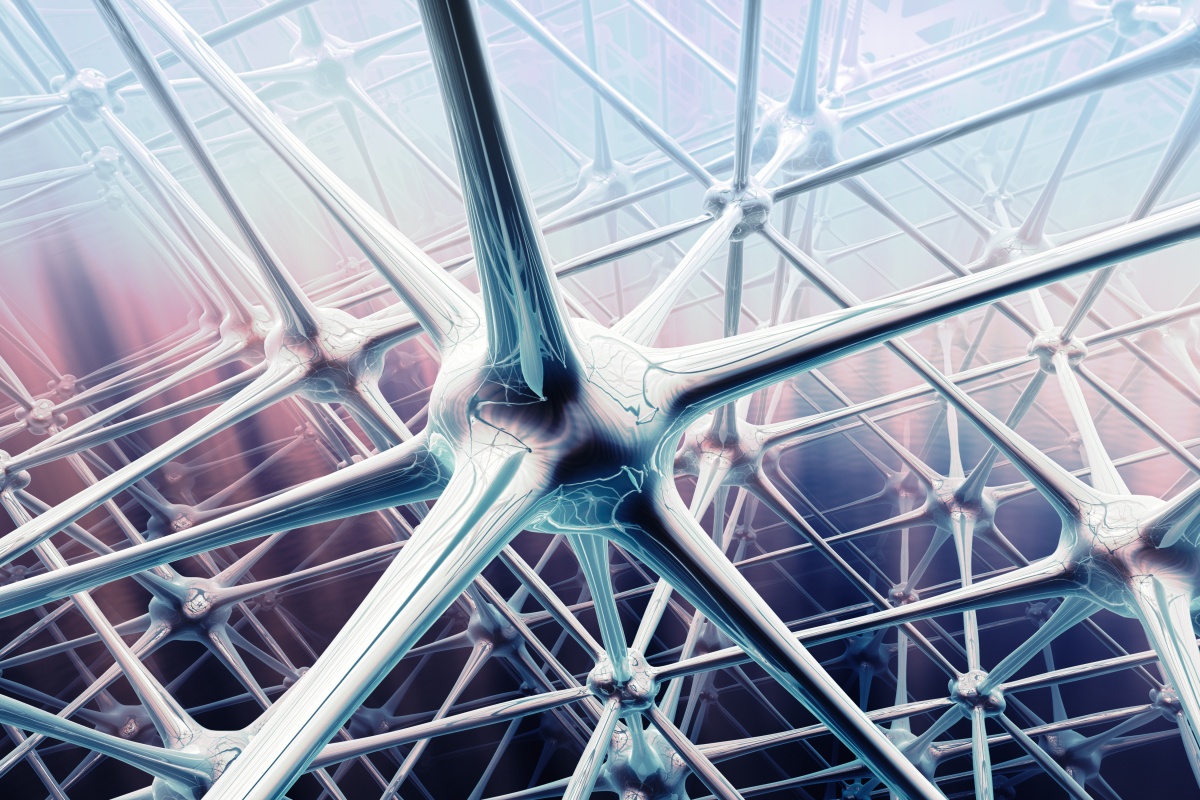 While automation was historically seen as an opportunity to reduce cost, a new report from Juniper Networks finds that security is now the top technology driver, cited by 67% of respondents.

Additionally, agility was the top business driver and the most improved factor due to automation. Reducing costs and resources came in last for both categories, according to Juniper Networkes’ State of Network Automation Report (SoNAR).

Juniper Networks surveyed 400 independent IT decision-makers. It found that 96% of enterprises are taking a few steps toward automation, yet most are just beginning with only 8% of respondents stating they have been automating for more than four years.

The research also found that skills are a key challenge for network automation. Over half of those starting the automation journey highlighted the lack of training as a key impediment. Specifically, 59% noted lack of time to learn on the job, 52% mentioned lack of prerequisite knowledge necessary to access training and 56% identified lack of training resources.

Sumeet Singh, VP of Engineering at Juniper Networks, said, “The networking industry has seen decades of progress in the technology and tools that enable automation but despite becoming increasingly business critical, adoption continues to be a challenge.

"At Juniper, we know that, while imperative, broad automation adoption will require enterprises to embark on transformational journeys that go well beyond products and technology.”

In July, analysis from Rethink Technology Research found that operators are slowing investment and reducing their ambitions when it comes to network automation.

Although some operators, particularly in the US and Asia, are making good progress, many reported that their plans for completion of self-organising networks (SON) have now slipped back to the mid-2020s. Globally, only 18% expect to have more than 40% of functions automated by the end of this year.