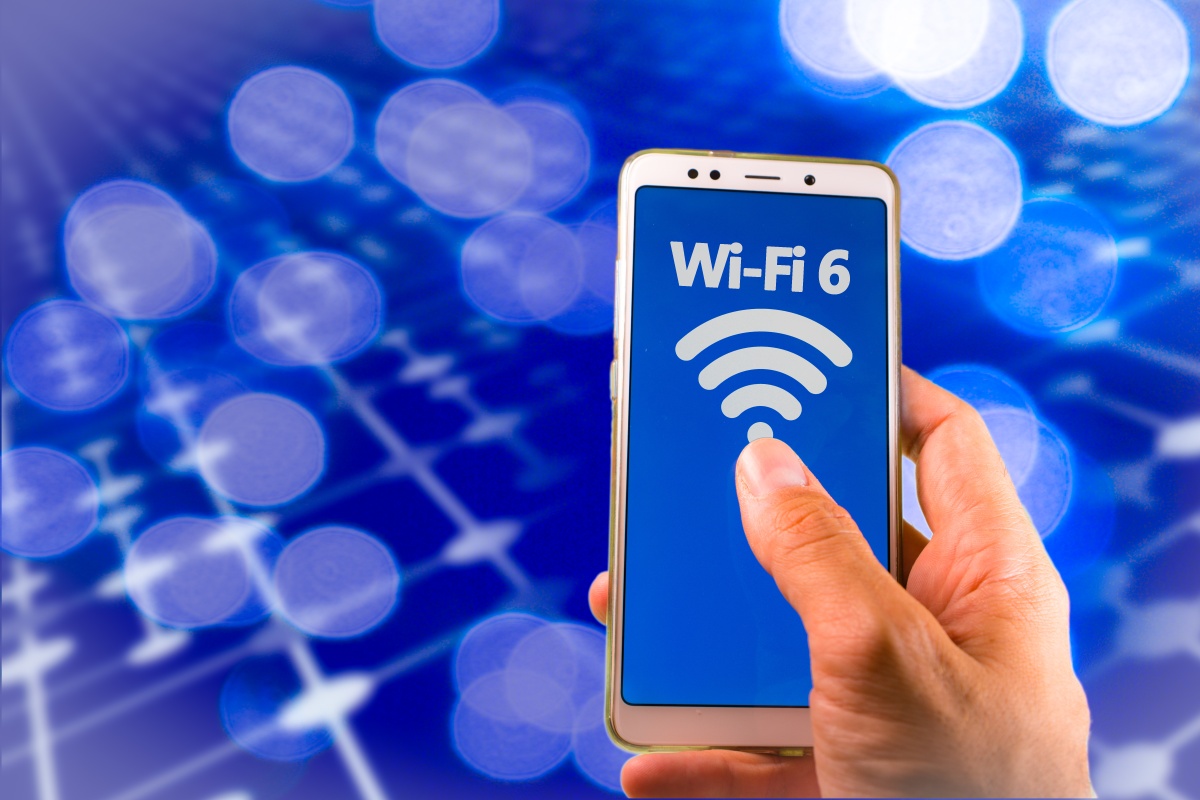 The Wi-Fi Alliance has launched a certification programme to verify the interoperability and features of devices based on the IEEE 802.ax standard.

Phil Solis, Research Director at IDC, commented, “Wi-Fi 6 brings greater speeds and more efficiency to Wi-Fi networks, expanding its role as a critical communication platform. Wi-Fi CERTIFIED 6 drives a higher quality experience for all Wi-Fi’s many use cases…propelling the Wi-Fi market and ensuring Wi-Fi maintains its strong position as the connectivity landscape evolves.”

It delivers nearly four times the capacity of Wi-Fi 5 and can deliver high-performance infrastructure and optimised connectivity to all devices on a network simultaneously, which particularly improves service in densely connected environments.

A new era for Wi-Fi

“Wi-Fi CERTIFIED 6 is ushering in a new era of Wi-Fi, building on Wi-Fi’s core characteristics to provide better performance in every environment for users, greater network capacity for service providers to improve coverage for their customers, and new opportunities for advanced applications,” said Edgar Figueroa, President and CEO, Wi-Fi Alliance.

He added, “Wi-Fi CERTIFIED 6 will deliver improvements in connectivity, including in high density locations and IoT environments.”

"There are still some things to watch out for and challenges to be addressed – it won't necessarily be a straight rip-and-replace of existing equipment, as there will need to be some more planning and re-configuring to tackle the opportunity optimally.

"That's why we created our Wi-Fi 6 Deployment Guidelines to smooth the transition out and make the most of this huge leap in Wi-Fi capability.”