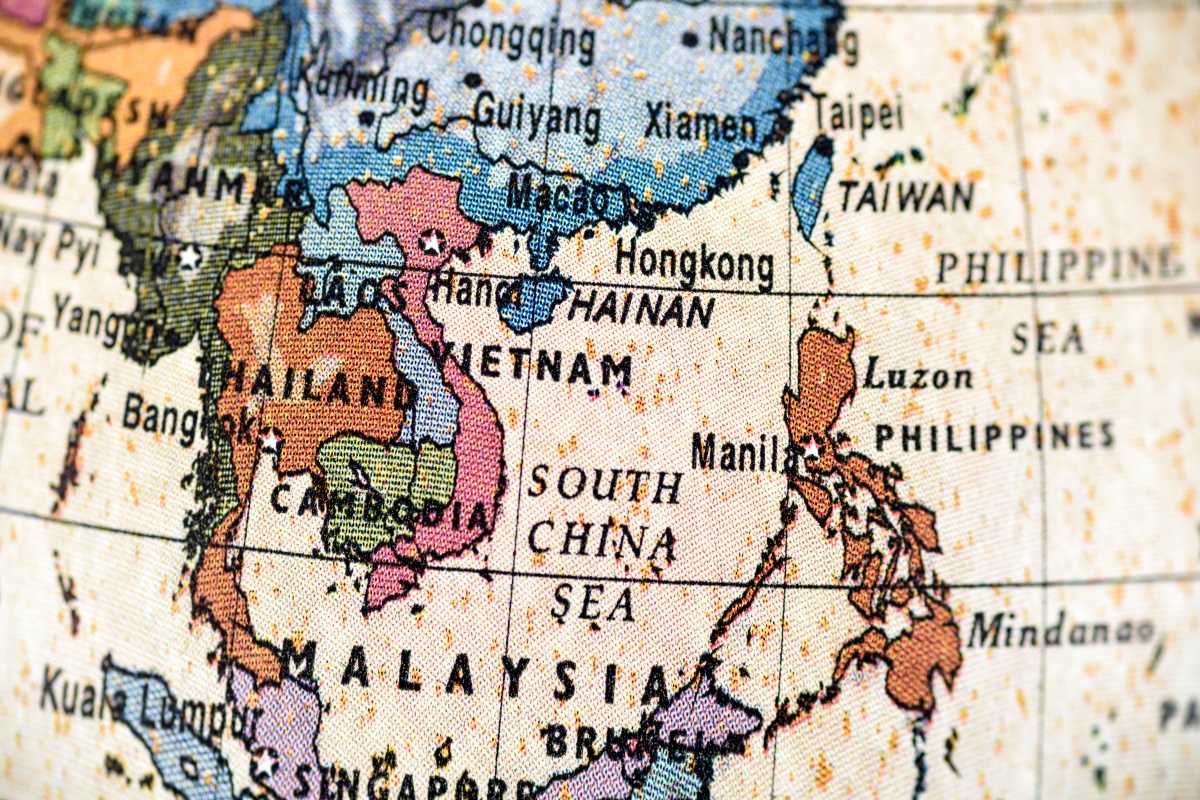 The merger, announced in early May, was expected to take three months to conclude. It would create one of Asia’s largest mobile infrastructure companies.

The proposed new group would stretch from Thailand to Indonesia, have 300 million customers, about 60,000 towers and €11.61 billion annual revenue.

Axiata and Telenor said they expect to save about $5 billion through consolidation and the efficiencies of greater scale after the merger, but provided no details.

Telenor's majority shareholding is, according to a report in The Edge, one of the issues that is proving hard to resolve, as reportedly the Malaysians want an equal shareholding and equal control.

Another source of tension is said to be that senior management at Axiata are reassessing various strategies and plans that were mothballed when the merger was first mooted.

Other, unconfirmed, rumours are that Telenor would want to move the merged entity’s HQ from Kuala Lumpur in Malaysia to Singapore, and that many Axiata staff would lose their jobs.

Neither company would comment on the situation: both have operations in Malaysia, Thailand, Bangladesh, Pakistan and Myanmar, but the Bangladeshi operations are not included in the proposed merger.

Telenor already makes more than half its annual revenues in Asia.

• Separately, late last week Telenor received a tax reassessment for its 2013 tax year, meaning it will have to pay an additional 2.5 billion Norwegian crowns (€250.1 million).  The company said in a statement: “Telenor ASA received a reassessment order disallowing deduction for the loss Telenor ASA suffered in 2012 due to settlement of bank guarantees given in respect of external funding in its Indian subsidiary Unitech Wireless.”