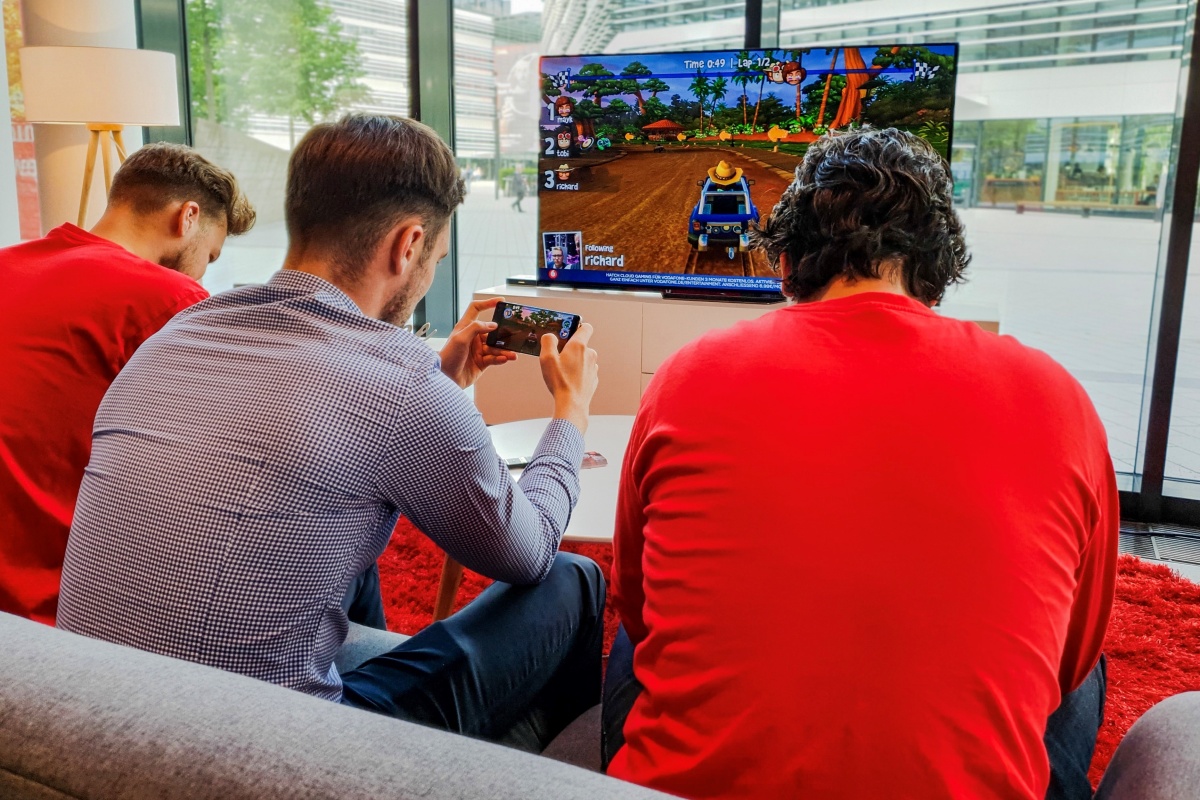 The Hatch app is available to download from the Google Play Store and offers unlimited access to more than 100 premium mobile games.

The service was announced at Vodafone Germany’s 5G switch-on in July, and initially is only for Android 5G phones.

Vodafone’s 5G customers will receive three months’ free access to Hatch Premium, the games company’s subscription-level plan. After that, it will cost €6.99 per month and can be cancelled at any time.

Gamers can play instantly, with no downloads, updates, ads or in-game purchases to interrupt gameplay.

“We bring gaming to the cloud and make the playing of games on our network and devices easier than ever before.” said Vodafone CEO, Hannes Ametsreiter. “With 5G, streaming graphic-intensive games become more sophisticated. In the multiplayer sector, the low latency of 5G improves the gaming experience significantly.”

“We’re very excited to bring Hatch to Vodafone Germany customers. This represents another significant moment for Hatch as a company, after launches alongside Vodafone in the UK and other regions across Europe,” said Juhani Honkala, Founder and CEO.

“To partner with a global operator like Vodafone, one that is leading from the front on 5G consumer availability, is a proud moment for Hatch”.

According to Telemedia Online, mobile games account for almost 50% of the global games market and 2.4 billion people globally are expected to play mobile games in 2019. Half of all mobile gamers are men.

Apps account for 90% of time spent on smartphones and gaming is the third most popular app category; 73% of revenue from apps is expected to have come from gaming in 2018.

Candy Crush remains the most popular overall and 53% of those who play Candy Crush are the primary decision makers in their homes.

In July 2019, Vodafone claims it was the first operator to launch its 5G network in Germany. Sixty antennas in 25 locations, are already transmitting 5G: in August the operators says it will double the number of 5G locations across the country.