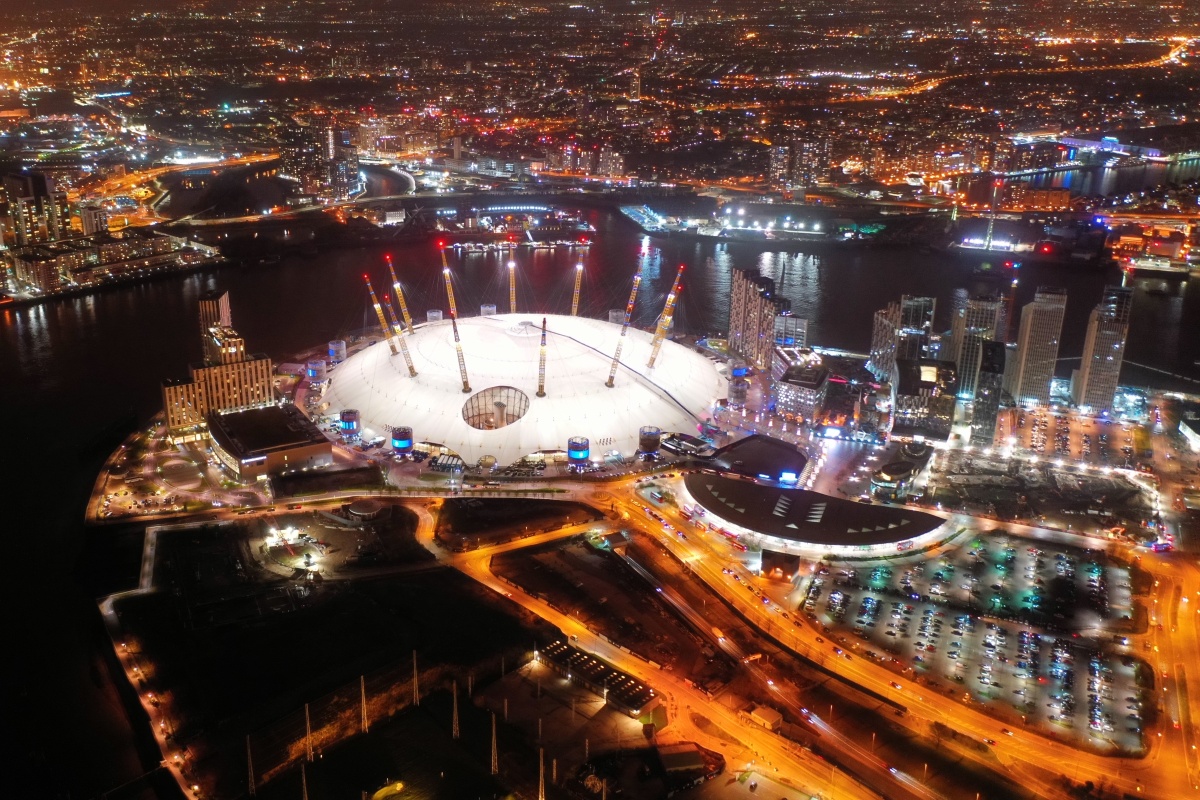 The British operator is the last to deploy 5G in the UK, and will start with Belfast, Cardiff, Edinburgh, Leeds, London and Slough .

BT/EE and Vodafone already offer 5G and Three will follow in August.

While it is the last of the UK's operators to roll out 5G, it is the only one that will not any equipment from Huawei.

O2 used some of the Chinese manufacturer’s kit on masts in trials before choosing to go with Nokia and Ericsson.

O2 said that Huawei's involvement had helped it secure a better deal from the two European equipment makers and that it was not ruling out using Huawei gear in future.

The UK government deferred its decision again regarding whether to allow Huawei’s equipment in 5G networks this week and the minister responsible, Jeremy Wright, has been dismissed by the new Prime Minister, Boris Johnson.

O2 will be affected by the decision as it has announced plans to share some of Vodafone’s 5G cell sites and Vodafone uses Huawei technology there.

O2’s CEO, Mark Evans, told the BBC, “Not having that clarity is frustrating because that undoubtedly could slow us down in either our decision making or our execution.

“So, I would still encourage the government to conclude their review and finalise their judgement asap.”

O2 has said that it will rollout 5G in the first instance to areas where more network capacity is needed, such as train stations, stadia and concert venues.

They include the O2 Arena in London (pictured), as well as key shopping destinations like Princes Street in Edinburgh and the White Rose Shopping Centre in Leeds.

O2 is also looking to enterprises to adopt 5G quickly.