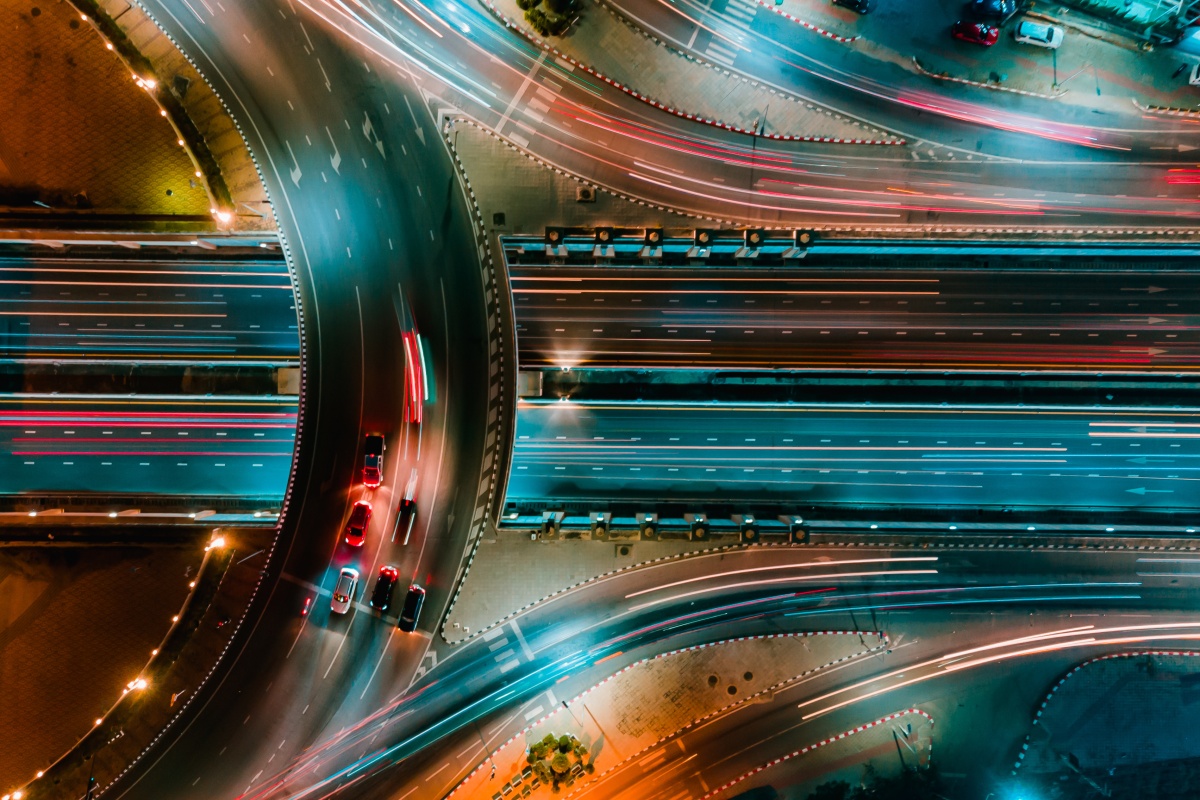 Transport Commissioner, Violeta Bulc, pushed Wi-Fi as the standard because it is readily available and to drastically reduce the 25,000 deaths a year on Europe's roads.

Bulc had tried to make it a binding legal matter through the Delegated Act C-ITS (Cooperative Intelligent Transport Systems), but the issue divided the automotive and telecoms industries.

The  EU’s Committee of Permanent Representatives this week rejected the Commission’s proposal after a number of states pushed back against it.

The Council of the European Union is likely to ask the Commission to redraft the legislation for a further vote by the end of the year. Bulc vowed to work with member states to find a way ahead. “We cannot miss this opportunity and lose valuable time to make our roads safer,” she said.

The issue provoked fierce debate across affected industries and among politicians.

However, other vehicle makers (like Audi, BMW, Daimler, Ford and Groupe PSA) and technology companies such as Ericsson, Huawei, Intel, Qualcomm and Samsung strongly opposed the act.

Operators, such as Vodafone and Deutsche Telekom were also against it individually and through trade organisations, including the GMSA, the European Telecommunications Network Operators’ Association (ETNO) and 5G Automotive Association (5GAA).

Opponents of the proposed Act argued that a technology-agnostic approach would enable the evolution to 5G when the time is right, and in the meantime allow the use of 4G/LTE for connected vehicles.

They said if Wi-Fi was mandated, coverage could be poor and patchy, and Europe would risk falling further behind the rest of the world in the deployment of connected/automated vehicles and their economic, environmental and safety benefits.

The GSMA welcomed the about-turn. Mats Granryd, Director General of the GSMA, said, “Europe just got back in the connected car race against the US and China.

Thousands of lives on the roads and thousands of jobs in our factories will be saved with this cutting-edge technology. Europeans will also save billions of euros in a more seamless single market.

“The GSMA applauds the decision of EU Member States to reject draft connected cars legislation. The Delegated Act C-ITS would have locked in an ageing radio technology to connect cars and infrastructure with each other, thereby making it more difficult for advanced cellular technologies such as C-V2X to enter Europe’s market.”

Phillip Malloch, chairman of the telecoms trade body ETNO, said: “[This] decision is good news for road safety and it sends a clear signal that Europe believes in mobile solutions and 5G as enablers of the automotive industry.”