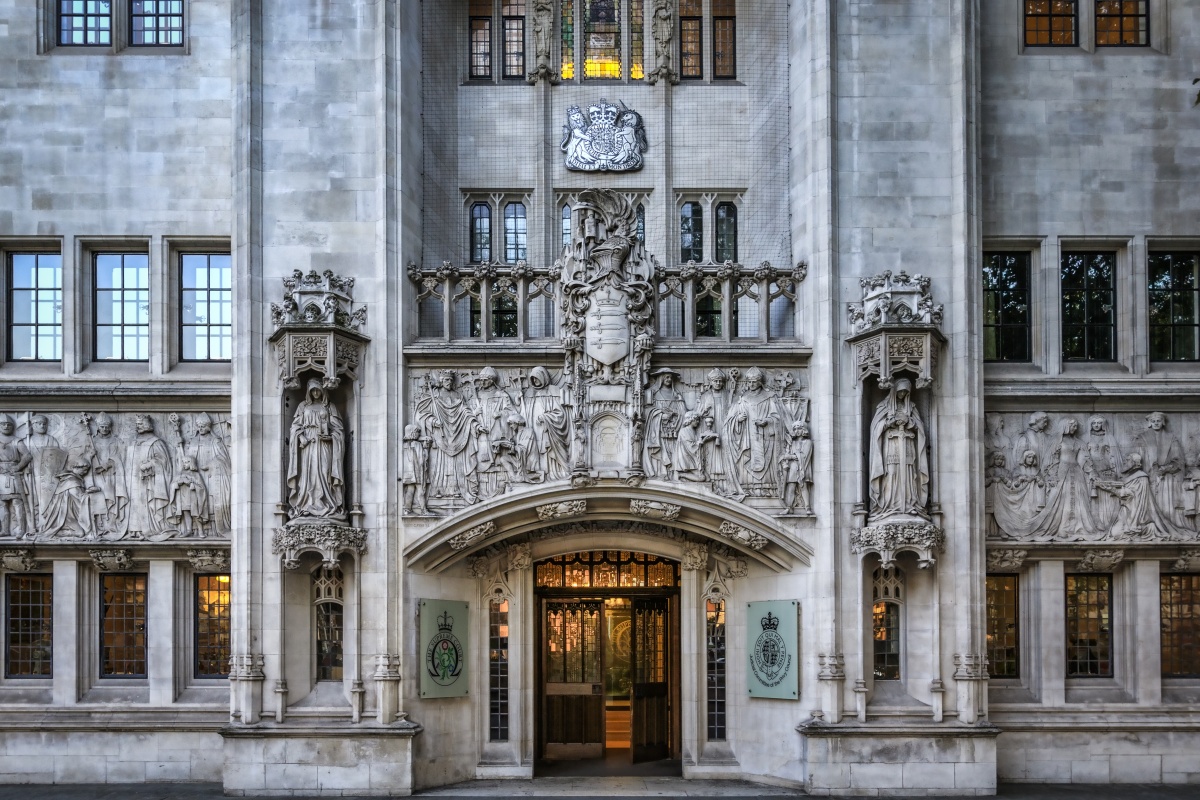 Accusations that EE, O2 (Telefonica UK) and Vodafone forced the high street chain out of business could lead to cartel investigation by competition watchdog.

According to reports in The Daily Telegraph, EE is accusing former CEO of O2, Ronan Dunne, now at Verizon, and Vodafone, of suggesting price fixing to former its boss, now CEO of Sunrise Communications.

Phones4u, the high street chain that once sold phones and packages from the UK’s big three operators – EE,  O2 (Telefonica) and Vodafone UK – collapsed suddenly in 2014.

As well as 2,000 people losing their jobs, holders of high-interest bonds in Phones4u collectively lost £430 million.

The High Court case, brought by the administrators of Phones4u, is suing the three operators for £1 billion, accusing them of forcing Phones4u out of business.

EE’s filing to the High Court states that in 2012, O2’s boss Dunne "inappropriately" contacted the CEO of EE, which was then owned by Orange and Deutsche Telekom.

It says he was seeking reassurance that EE wouldn't make up the shortfall if O2 limited the supply of phones to Phones4U.

O2 refutes the claims made by EE. Dunne is now EVP and CEO Verizon Consumer Group.

According to EE, its CEO, Olaf Swantee, now CEO of Swiss operator Sunrise Communications, "did not agree or suggest agreement with any of [Dunne’s] suggestions".

Dunne is accused of contacting Swantee a second time some weeks later to discuss possible approaches to negotiations with Apple regarding the iPhone.

EE also says that in the autumn of 2012, Guy Laurence, who then ran Vodafone UK, and is now CEO of Chelsea Football Club, suggested to Swantee that EE should charge more than it was proposing for  4G services.

At that juncture, EE was about to be the first to launch 4G in the UK market.

Laurence allegedly urged EE to charge £10 a month for the service instead of the £5 he believed was EE’s intended tariff.

EE’s filing also claims that just two days later, a senior figure from Carphone Warehouse, another high street phone chain, made a similar suggestion to Swantee in a phone call.

EE asserts that these alleged approaches had no influence on its decision to stop trading with Phones4u in 2014, and denies it was involved in any collusion with its fellow operators.

In 2018, EE was obliged to pay £120 million in unpaid commission to Phones4u after the High Court rejected EE's counterclaim that it had lost about £200 million as Phones4u closed down the business before the end of EE’s supply contract.

Mr Justice Baker said EE had tried to “re-characterise the events after the fact”.

The trial continues amid calls by Grant Shapps, the Conservative chairman of the cross-party British Infrastructure Group, for the Competition and Markets Authority (CMA) to consider formally investigating the mobile industry.