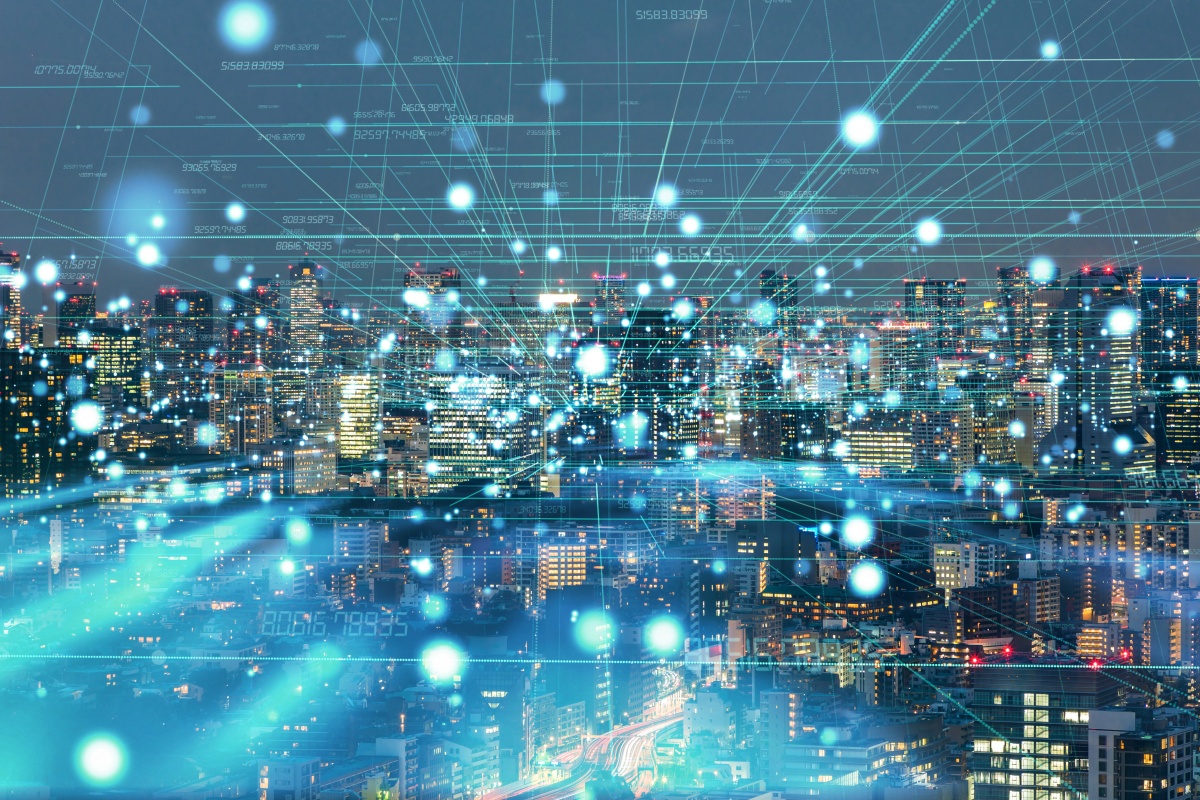 The aim is to enable low power IoT devices to operate efficiently on multiple networks in those territories.

The networks operate within licensed spectrum with carrier-grade security, adapted to moving objects.

The partners say their collaboration is an important step in the maturity of LTE-M as an IoT technology:

• AT&T’s network covers the US and Mexico.
• KPN’s spans LTE-M across the Netherlands.
• Orange’s LTE-M network is available in France and Romania with Belgium, Slovakia, Spain and Poland coming this year.
• Swisscom has deployed LTE-M across Switzerland.

The operators expect others to join their roaming agreement over the next few months to extend cross-border reach. The GSMA predicts that LTE-M networks will provide total European coverage by the end of 2020.

John Wojewoda, AVP, Global Connections Management, AT&T said that more of its enterprise customers want global capabilities for IoT devices and applications: “These LTE-M roaming agreements help meet that demand and make it easier for businesses around the world to benefit from the power of a globalized IoT.”

“Roaming with LTE-M has been one of the most requested features by our customers in the market,” Carolien Nijhuis, Director IoT at KPN added.

Didier Lelièvre, Director, Mbile Wholesale & Interconnection, Orange, added,  “We’re proud to be among the first operators to deliver such a roaming capability to our IoT customers and more widely to our partners across this market.”

His sentiment was echoed by Julian Dömer, Head of IoT at Swisscom.