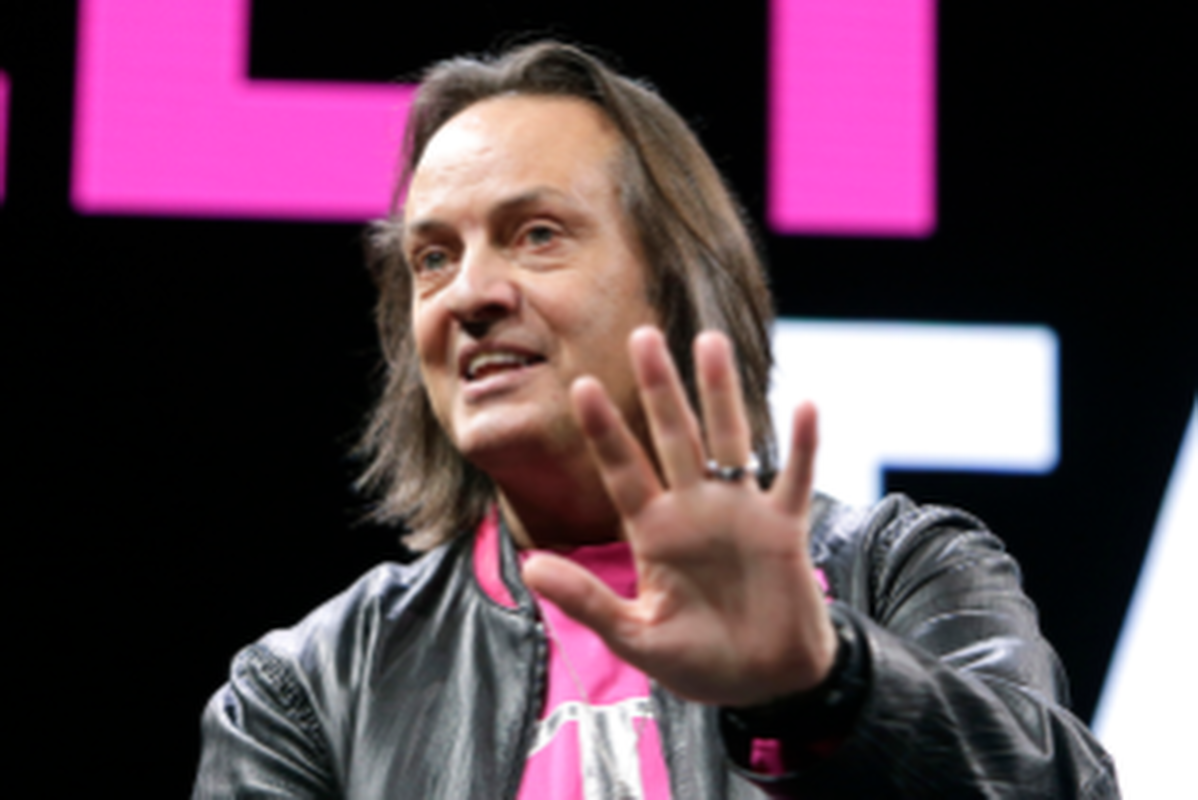 Deutsche Telekom, which is still bidding in the fierce 5G spectrum auction in Germany, finally gets some better news from across the Atlantic.

The Chairman of the US’ telecoms regulator, the Federal Communications Commission, has given his support to the proposed merger between T-Mobile, Deutsche Telekom’s American subsidiary, and Sprint.

Ajit Pai will recommend that the five-member commission approves the deal allowing the US’ third and fourth largest mobile network operators to merge. The two are very much smaller than the largest, AT&T and Verizon.

Pai’s support seems to be in response to guarantees made by T-Mobile and Sprint to progress the deal, namely:
•    to deploy 5G to most of the country within six years of the deal being completed;
•    promising not to raise prices for three years after the deal is closed; and
•    pledging to sell Boost Mobile, which is a pre-paid mobile service company.

It looks likely that the deal will finally go through – it must still receive approval from the Department of Justice – but not everyone is in favour. For example, a number of Democrats politicians think in the long term it will lead to less choice and higher prices.

Past efforts to merge two of the big four have failed. Sprint’s attempt to acquire T-Mobile in 2014 was stopped because its primary stakeholder, SoftBank, didn’t impress the regulators. Previously, AT&T’s attempt to buy T-Mobile in 2011 was blocked on anti-competitive grounds.

The Securities Exchange Commission has pushed the date for the deal to be completed, if it overcomes the remaining hurdles, to 29 July 2019 from the original date of 30 June this year.

Looking to US for growth

Deutsche Telekom posted a solid set of results for Q1, in contrast to many other large European operator groups, but, as DeutscheTelekomwatch [subscription needed] noted, “T-Mobile US remained the star of the show, posting double-digit revenue and earnings in euro terms”.

The deal is key to DT’s growth strategy. It has slashed investment in many smaller European countries to concentrate primarily on its home market and T-Mobile, led by its iconic CEO, John Legere, pictured above.

The US looks like it wil be an even more important market as the German 5G spectrum auction, which began in March, is dragging on and is proving more expensive than the German operators feared.