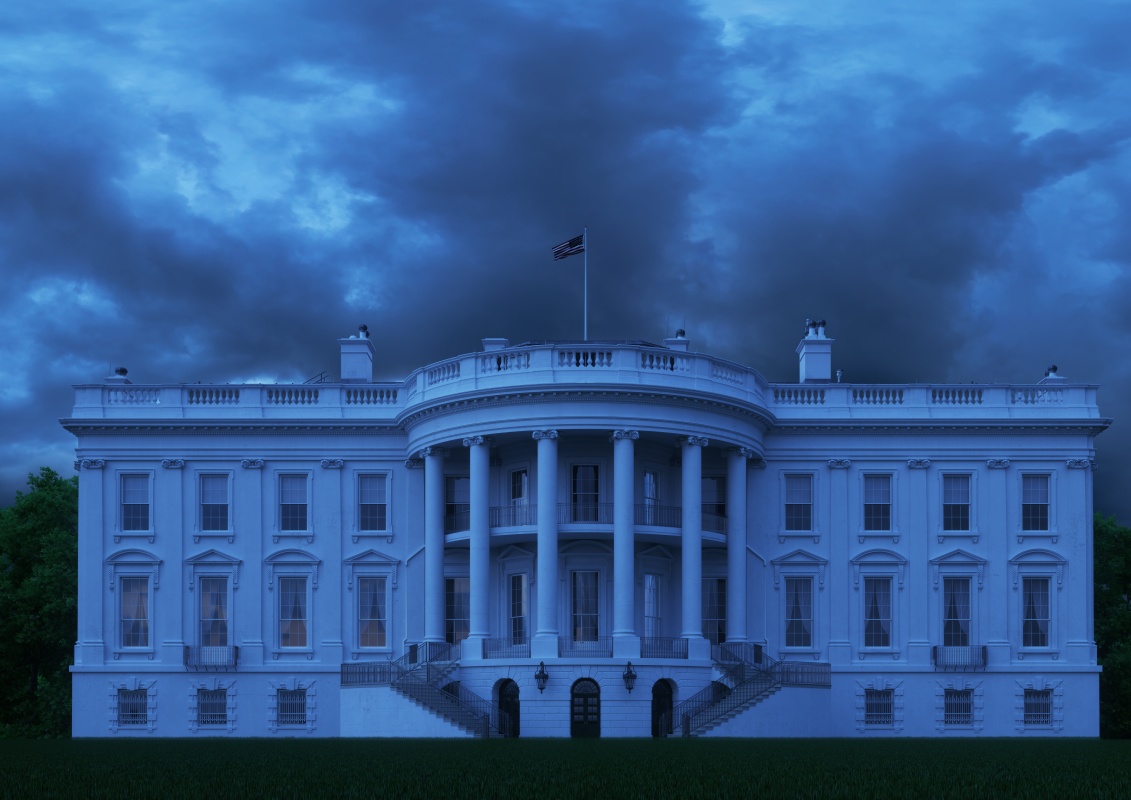 A report by Reuters suggested such an order would not name countries or companies, but set up a review process that would allow the Commerce Secretary to screen transactions with any companies deemed to be a potential security threat, including Huawei.

The US is not a big market for Huawei’s telecoms equipment. The President also urged US tech companies to stop lagging behind via Twitter.

It could well lead though to the US applying more pressure to key European markets, most notably Germany and the UK that have decided to include Huawei in certain parts of their multi-vendor 5G infrastructure.

Frustration with the UK

The President and some security officials are particularly exercised by the UK’s failure to ban the use of Huawei equipment in national infrastructure as it is a member of the so-called Five Eyes intelligence-sharing network along with the US, Canada, Australia and New Zealand.

This is because it is feared the Chinese company’s equipment could be used for espionage by the Chinese state.

Yesterday Huawei’s Chairman, Liang Hua, said the company would sign “no-spy agreements” with governments, including the UK, during a trip to London.

Deutsche Telekom, one of Europe’s biggest operators, has said that excluding Huawei would delay 5G deployment in Germany and greatly increase the cost.

It wishes to merge its successful T-Mobile business unit in the US with rival operator Sprint, but the deal has been delayed pending scrutiny by US competition and other authorities.