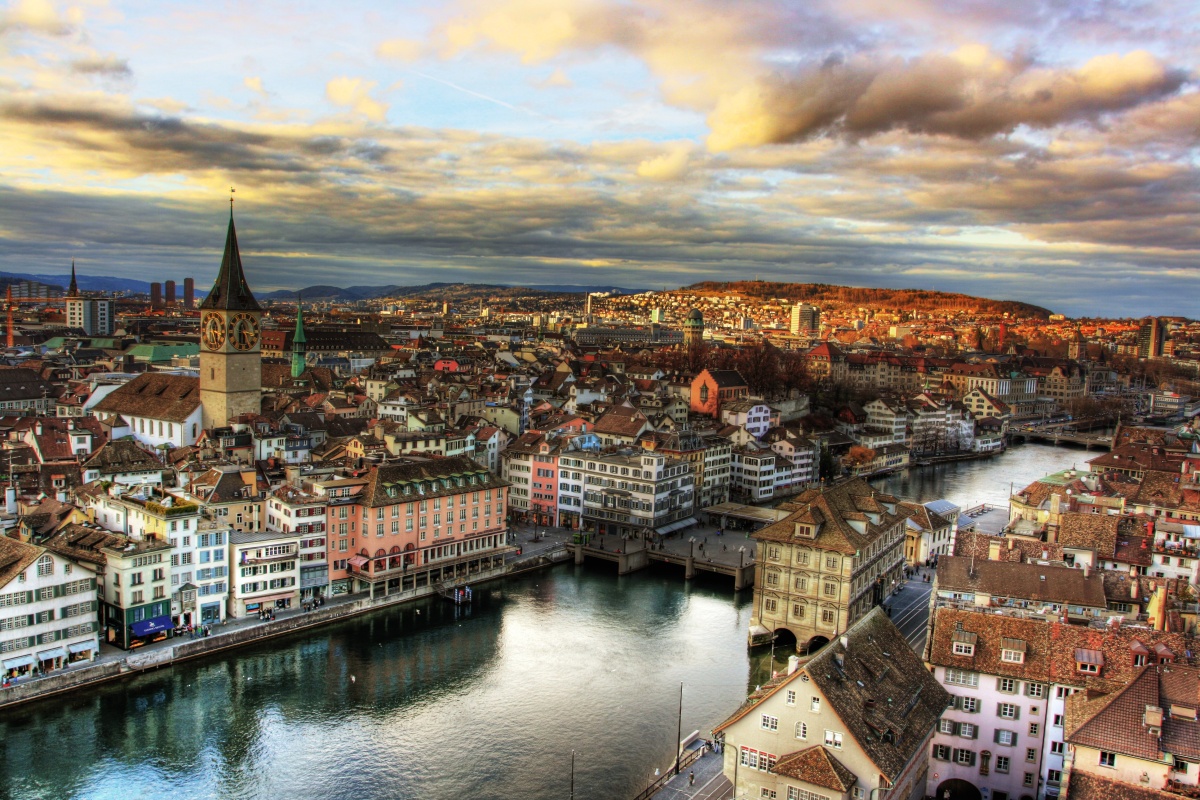 Swisscom, the largest telco in Switzerland, claims to have switched on the first large-scale commercial 5G network in Europe, but rival Sunrise disagrees.

Ericsson, the operator’s long-term strategic partner for 5G and LTE, went live with Swisscom's network in the first minute of April 17 after Swisscom’s secured a commercial licence.

Swisscom says the 5G network, and related 5G services, are now commercially available 'in a European first' in 54 cities and communities in Switzerland, including the major centres of population in Zürich, Bern, Geneva, Basel, Lausanne and Lucerne.

Oppo will be the first to make handsets available for use on Swisscom's network next month.

However, a spokesperson for Sunrise said it had launched the first European and Switzerland's first 5G network at the beginning of April to provide fixed wireless access in its its 5G for People campaign. Since then "selected Sunrise customers can use the Sunrise 5G network with the Sunrise Internet Box 5G for free".

Sunrise also stated that its live coverage extends to more than 150 cities/locations supplied with 5G by Sunrise and that, "This is not a prevision, these site are on-air since beginning of April [hence] Sunrise offers the largest 5G coverage of Switzerland."

Swisscom has previously said it aims to have its 5G network operational all over Switzerland by the end of 2019, providing coverage to almost 90% of the population.

Swisscom will deploy Ericsson’s spectrum sharing software that dynamically allocates spectrum between 4G and 5G carrier signals, based on demand.

Urs Schaeppi, CEO, Swisscom said, “With the launch of the first commercial 5G network in Switzerland, we are laying the foundation for diverse, new applications and business models.

"This will not only be great for Switzerland but also inspiring for the people who will now be part of the digital world whether they are living in the city, countryside, or in the mountains.”