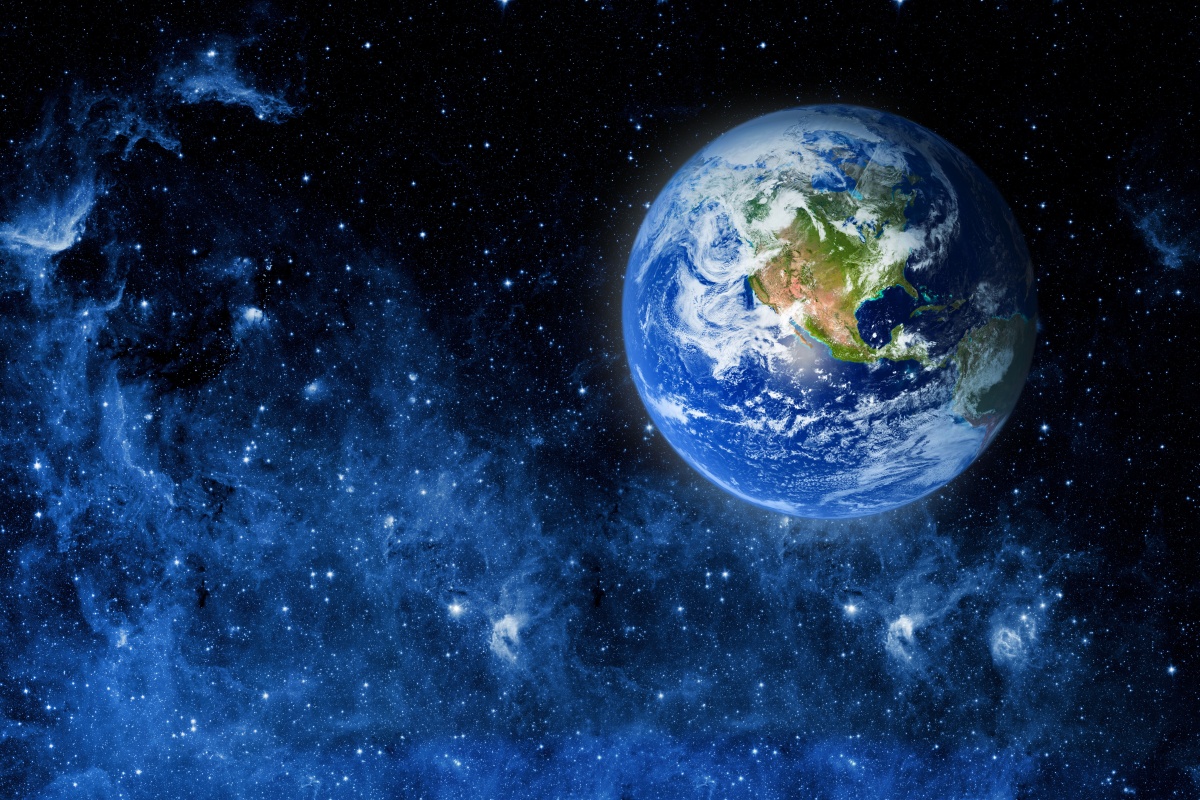 The initiative is called Project Kuiper and has been registered with the International Telecommunication Union (ITU).

The aim is to provide high speed internet access to everywhere in the world.

Amazon is just the latest entrant to the space race: a number of companies intend to launch a constellation of satellites to support communications.

They include Elon Musk’s SpaceX, which is launching the Starlink constellation, OneWeb which is backed by SoftBank, as well as Boeing’s venture and Telesat.

Amazon is a publicly traded company, with a long history of investing heavily to create future growth. Amazon’s co-founder and CEO, Jeff Bezos, has his own space outfit, Blue Origin, which is likely to launch the satellites.

One commentator noted that the profit motive was clear: doubling Amazon’s addressable market by adding 4 billion potential new customers and with the option of offering bundled services, not just connectivity.

Last November, Amazon announced a new business unit, AWS Ground Station which is to build 12 satellites facilities around the world to transmit data to and from satellites in orbit.

As yet there are no details about how long it will take to deploy the constellation or cost.

The Iridium constellation, announced back in the 1980s, then developed by Motorola became operational in 1997, after several changes of plan (originally the constellation was to have comprised 77 satellites, the atomic number of the element Iridium).

The last phase, which took place over a decade, was completed recently at a cost of about $3 billion, according to CNBC.