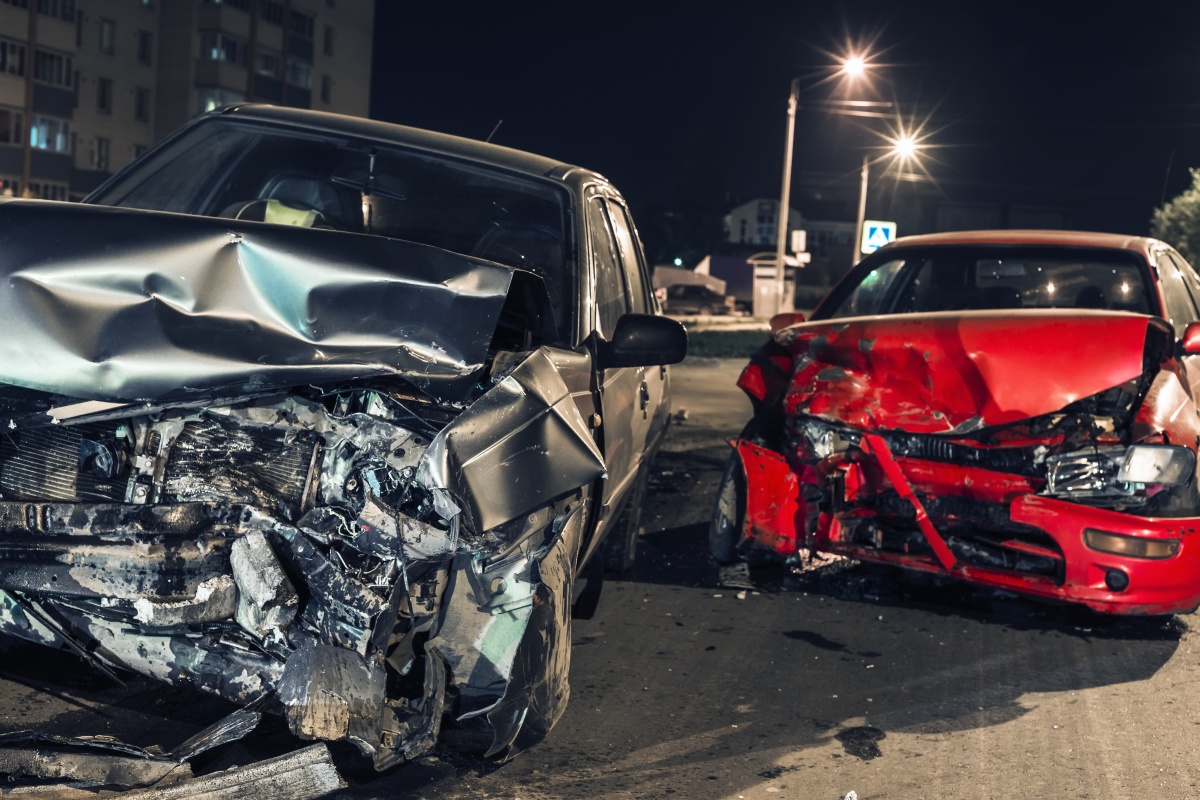 Today the European Parliament Transport Committee is voting on whether to adopt Wi-Fi as the standard for connected/automated cars.

Wi-Fi (more specifically 802.11p) is the option preferred by some big car manufacturers, including Volkswagen and Renault, as well as chip-maker NXP, Autotalks (which specialises in connected vehicle tech), and intelligent transport solutions provider Kapsch TrafficCom.

Europe’s Transport Commissioner, Violeta Bulc, is pushing for Wi-Fi as the standard for what the Commission describes as the Cooperative Intelligent Transport Systems (C-ITS) on the grounds that it is the only viable option available immediately, and that action is needed urgently to prevent the 25,000 deaths on Europe’s road annually.

This is also why the Transport Commission has pushed to make it a binding legal matter.

A full vote by the European Parliament will be held later this month.

The proposed Act is strongly opposed by other vehicle makers (like Audi, BMW, Daimler, Ford and Groupe PSA) and technology companies such as Ericsson, Huawei, Intel, Qualcomm and Samsung.

Individual operators (notably Vodafone which has more IoT devices in the field than any other European operator and Deutsche Telekom) and network operators through organisations to which they belong.

These organisations include GMSA with 750 operator members, the European Telecommunications Network Operators’ Association (ETNO) and 5G Automotive Association (5GAA) to which Orange, Telefónica and Vodafone belong.

All argue against the proposed Act saying that a technology-agnostic approach would enable the evolution to 5G when the time is right, and in the meantime allow the use of 4G/LTE for connected vehicles.

Their fear is that if Wi-Fi is mandated, coverage will be poor and patchy, and Europe will fall further behind the rest of the world in the deployment of connected/automated vehicles and their economic, environmental and safety benefits.

Last Friday, ETNO and GSMA wrote a joint, open letter to to the Chair of the European Parliament's Committee on Transport and Tourism, Karima Delli, setting out their arguments. Firstly, that Wi-Fi is not the only available technology suitable for C-ITS.

Secondly, adopting Wi-Fi as the standard will not improve road safety because:
• the timing is wrong – there is too much disagreement between member states to take such a momentous step [Spain and Finland are particularly vociferous in their opposition];
• it will be deployed on major routes, but only 8% of accidents happen there – most take place on smaller roads close to where people live;
• a Wi-Fi-based C-ITS ecosystem will not improve matters for the most vulnerable road users – pedestrians and cyclists – only a cellular technology-based vehicle-to-everything (CV2X) system can address this; and
• the vehicle market is global and Europe needs to fit in with what is going on elsewhere, and already North America and China are progressing with CV2X, which will allow them to move to connected driving more quickly, cheaply and safely than Europe.