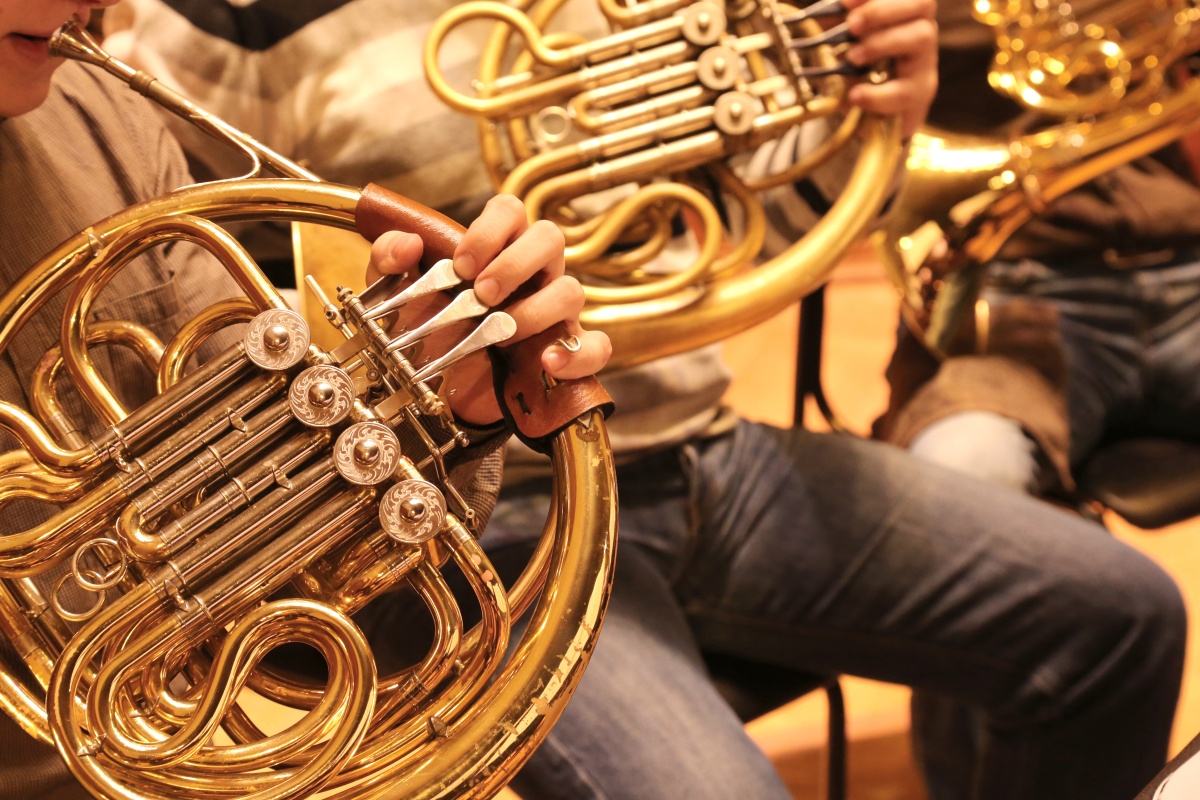 Musicians across venues in Bristol and London recently performed a fully synchronised concert, underpinned by 5G.

ETSI calls the solution it used a “breakthrough”; it allows network operators to provide highly synchronised and low latency services across their high capacity and low throughput networks.

Musicians included Professor Mischa Dohler, from Kings College London, a 5G researcher and music composer. Professor Dohler performed a live composition from London’s Guildhall. Over the 5G network, he was accompanied in real-time by musicians based at London’s Digital Catapult. The team says the audience experience was exactly the same as if the musicians were performing in the same venue.

The University of Bristol’s Smart Internet Lab has been working with the ETSI OSM community on the creation of an intelligent technology platform which enables automated composition of services across multiple 5G domains.

This collaboration crystallised in OSM Release FIVE with the delivery of the OSM's wide area infrastructure manager (WIM) Plug-in model, enabling the dynamic interconnection of remote sites, and deployment of services across them over different software-defined networking (SDN) technologies.

The concert took place as part of the 5G Smart Futures event in Bristol, which included demonstrations and discussions focused around the creative and economic potential of 5G.

The demonstration was also an output of the Smart Tourism project, which is funded by the UK Government’s 5GUK Testbeds and Trials Programme.