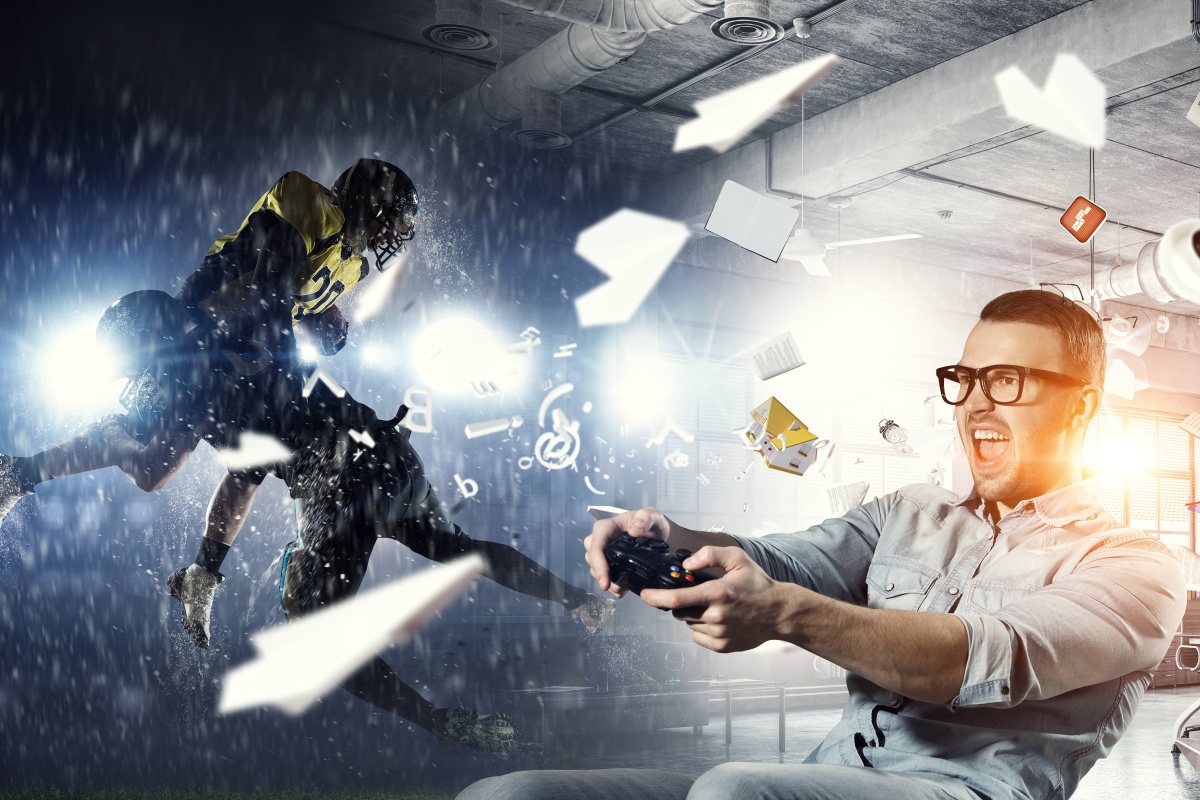 Consumer spending on cloud gaming content subscriptions is forecast to grow to $1.5 billion (€1.3 billion) by 2023, according to a new report from IHS Markit.

Cloud services is also an area where telcos are trying to gain a foothold in the enterprise market. However, in a recent list of global top 10 cloud service providers by Canalys, only one telco appeared – NTT Communications, with the rankings dominated by IT providers and systems integrators. 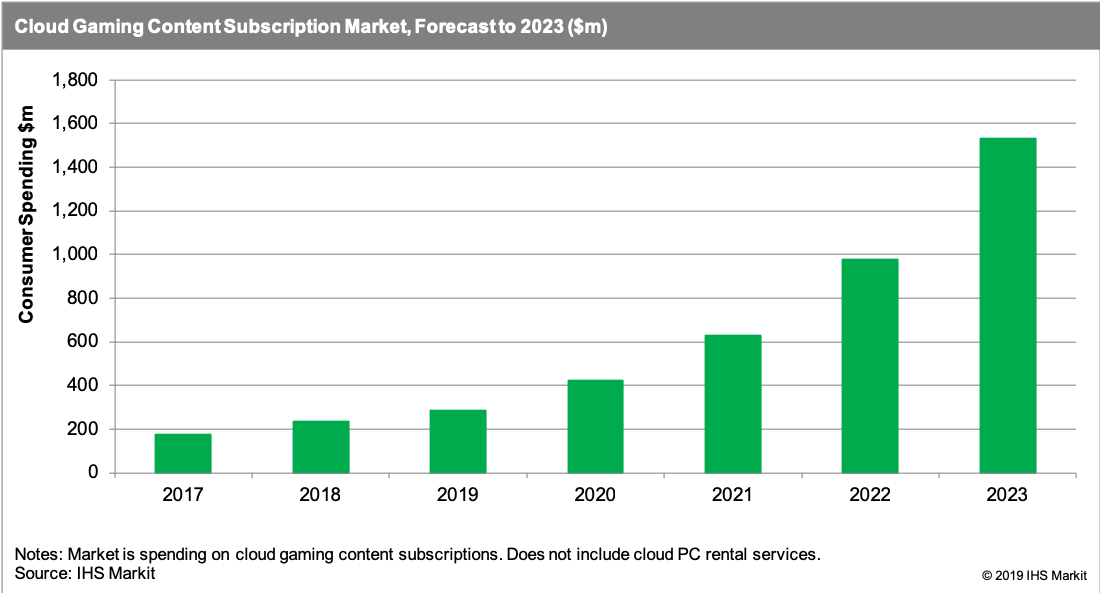 IHS Markit’s Next Generation Cloud Gaming report identifies cloud service providers as potential tier-one competitors in the gaming market, due to their infrastructure advantages. In addition to Microsoft, Google and Tencent are preparing to launch their own services.

“Microsoft is well-positioned in both these critical areas. It has ready access to its own Azure cloud data centres situated around the world, plus it has a strong portfolio of content to draw upon, for its upcoming cloud gaming service.”

He added that Tencent’s cloud services have less geographical coverage than other major cloud services providers, but the company has a strong portfolio of games content and it dominates the games market in China.

Due to their cloud infrastructure and service delivery capability, cloud service providers have a significant commercial advantage over many companies already operating in the cloud gaming market or seeking to enter it, according to HIS Markit.

“If they build a compelling portfolio of games content, cloud service providers could potentially start to disrupt the established order of the console and high-end PC games markets over the next three to five years,” Harding-Rolls said.