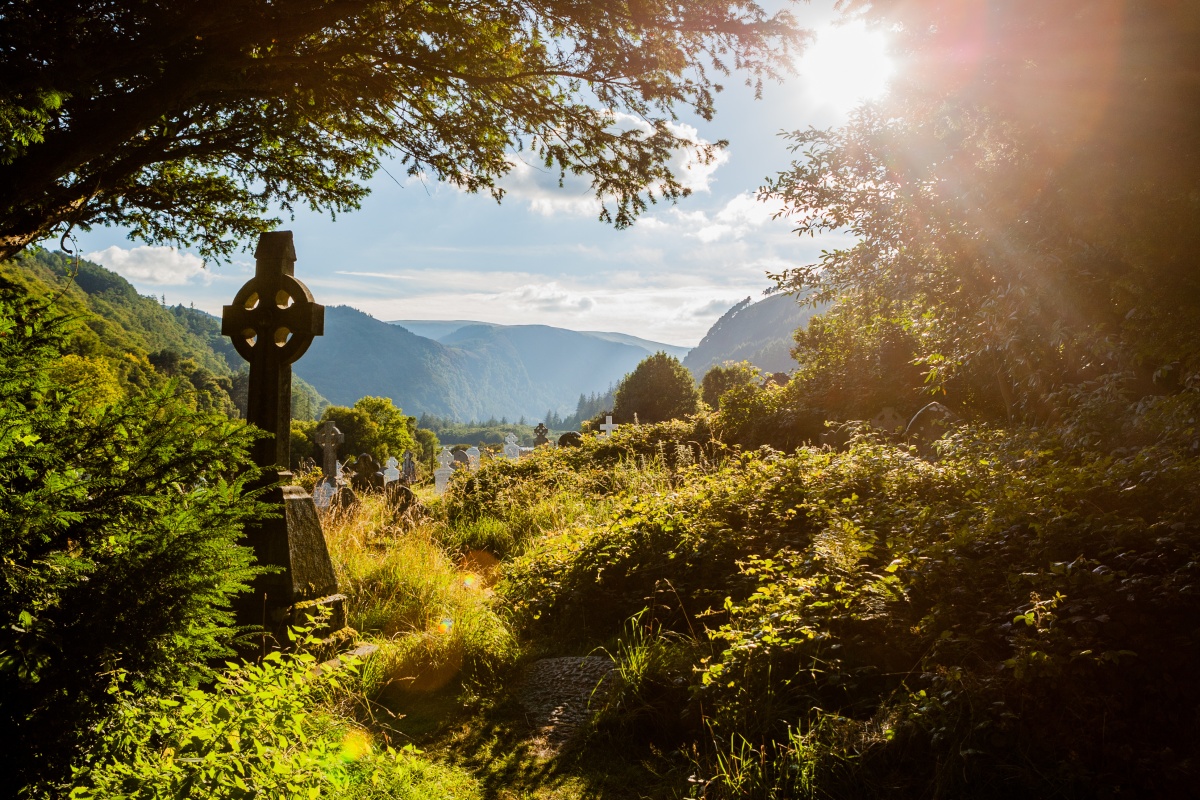 Eir, the largest provider of fixed-line and mobile services in Ireland, plans to reach another 1.4 million premises.

The operator has about 2 million customers and the most extensive network in Ireland, which provides voice, data, broadband and ICT services to the residential, small business, enterprise and public sector markets.

Its FTTH rollout began in 2013 and is the cornerstone of eir’s €2.5 billion strategic investment programme.

An investment consortium headed by Xavier Niel's NJJ Telecom Europe acquired a majority stake in eir in April last year once the operator had disentangled itself from the govnerment's failing National Broadband Plan in April last year.

Niel is famous for Iliad, which introduced Free Mobile to France, which had a profound effect on the French market, and has since introduced the Free brand to Italy. Other businesses include Switzerland's Salt and Monaco Telecom

The new phase of the FTTH programme will build out a network capable of speeds up to 10Gbps. It will pass 180 towns and cities, including every town with more than 1,000 premises.

The commitment follows the completion in June last year of FTTH roll-out to 335,000 rural premises, at a cost of €250 million to the operator, with no public subsidy.

By June this year, eir will have invested more than €600 million in delivering fibre broadband to more than 80% of the premises in Ireland or 1.9 million homes and businesses across the country.

With a €150 million investment programme in its mobile network already underway, eir’s aim is to deliver 4G voice and data coverage across more than 99% of Ireland within two years.

It claims this will be the “most expansive 4G mobile network in the world”. The investment will also see the roll out of 5G services in 2019.

Carolan Lennon, CEO of eir, said, “We are proud that our significant investments in rural Ireland to date has helped bring high-speed broadband to more than 90% of the population according to European Commission data, and Ireland is now in the top 25% of EU countries for rural high-speed broadband coverage.”