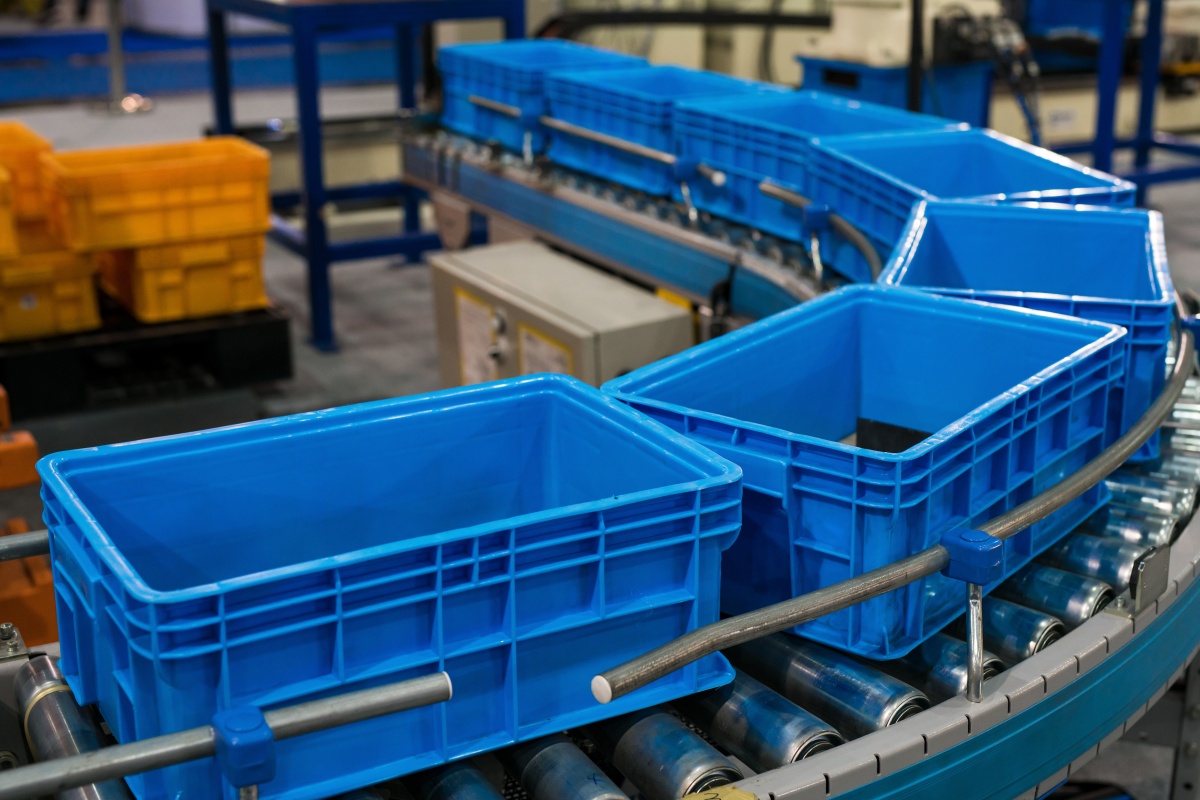 Germany’s industrial giants are looking to acquire regional 5G licences to build their own networks in next-generation factories and other facilities, according to a Reuters report. Today is the deadline to apply for the spectrum licences from the federal network regulator, Bundesnetzagentur (BNetzA).

The frequency bands are suited to building dedicated networks for industrial complexes and research campuses to further the EU Industrie 4.0 initiative, which originated in Germany and relies heavily on more sophisticated automation in manufacturing.

The regional licensing process will run in parallel with the national licences for network operators, which makes provision for the entry of a fourth competitor, 1&1 Drillisch, which is a subsidiary of United Internet.

Preparation for the spectrum auction has been a painful and protracted affair, and the regulator the subject of severe criticism for the onerous terms and conditions it was applying to network operators. The GSMA at one point questioned the regulator’s grasp of physics regarding 5G radio waves and claimed BNetzA was making it impossible for the operators to recoup their huge investment in 5G and Germany’s future economic prosperity.

Despite some concession by the regulator, in particular the GSMA cited the regulator’s decision to reserve 25% of the total spectrum (100 MHz) for local use. The organisation claimed, “This undercuts Germany’s efforts at 5G leadership, by driving up spectrum costs and limiting the amount of spectrum available for nationwide usage.”

Reuters quoted a spokesperson for Siemens, which is headquartered in Munich, saying, “We can’t wait for the network operators to be ready – we are in the midst of Industrie 4.0”.

The conglomerate is particularly keen to use 5G for its Siemennstadt factory in Berlin and its plant in Erlangen to enable machinery to communicate directly, and exploit the Mindsphere platform developed by the company to manage and analyse processes, and find ways to operate more efficiently.

Volkswagen, the largest car manufacturer, wants to run 5G “inside the factory fence”. And its Audi division has begun work with Ericsson on a 5G lab to develop connected production approaches.

The German chemicals company BASF runs 600,000 networked sensors and other devices at its main production facility in Ludwigshafen on the Rhine, which is likely to rise by a factor of ten or more, hence the attraction of 5G. Also, maintenance employees will rely on tablets and virtual-reality goggles to guide them on jobs, which also needs very high capacity bandwidth.