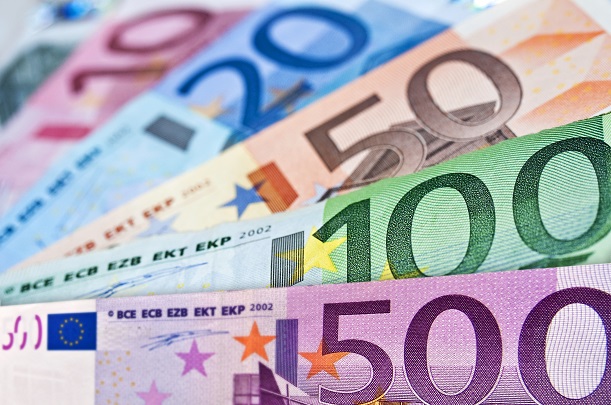 Operators could tap into a reservoir of cashflow worth more than €200 billion if they sufficiently get to grips with digital transformation, a new report has claimed.

Analysts at Arthur D Little found executives have bought into the potential of digital transformation with 73 percent arguing it will add value to their businesses.

Successful digital transformation would bring greater agility, increased subscriber growth and cost savings, the report found. CAPEX on the likes of 5G infrastructure and building IoT networks would require a CAGR of seven percent between 2017 and 2022.

However, the report's authors found that if operators fail to transform themselves sufficiently, commodisation and disintermediation would ensue, which would corresponding damage their ability to invest. It quoted one executive, who said: "Digitalisation – there is no other choice if we want to survive."

Transformation would require two strategies from operators, enabling digital and embracing digital, the report said. The former needs investment to become more digitally evolved, while the latter needs structural change to an organisation, covering how they do business, attract talent and build futureproofed skills.

Finally, the report noted that transformation was at an embryonic state, with a third of operators describing themselves at "digital basic" stage and three percent at the most advanced "digital expansion" level.

Jonathan Rowan, Partner at Arthur D. Little and lead author of the report said: “Telcos are self-acknowledged digital laggards, despite our survey highlighting an overwhelming awareness of the benefits of digital transformation.

"Until now there was little quantitative evidence of these benefits, but our extensive financial analysis highlights that it can deliver a ‘digital dividend’ of more than €200 billion in operating free cash flow benefit, or put another way, up to an additional 10 percentage points of EBIT.

"To enjoy this dividend, telcos must balance technology and organizational/cultural change, as well as adopting an agile and holistic approach.”