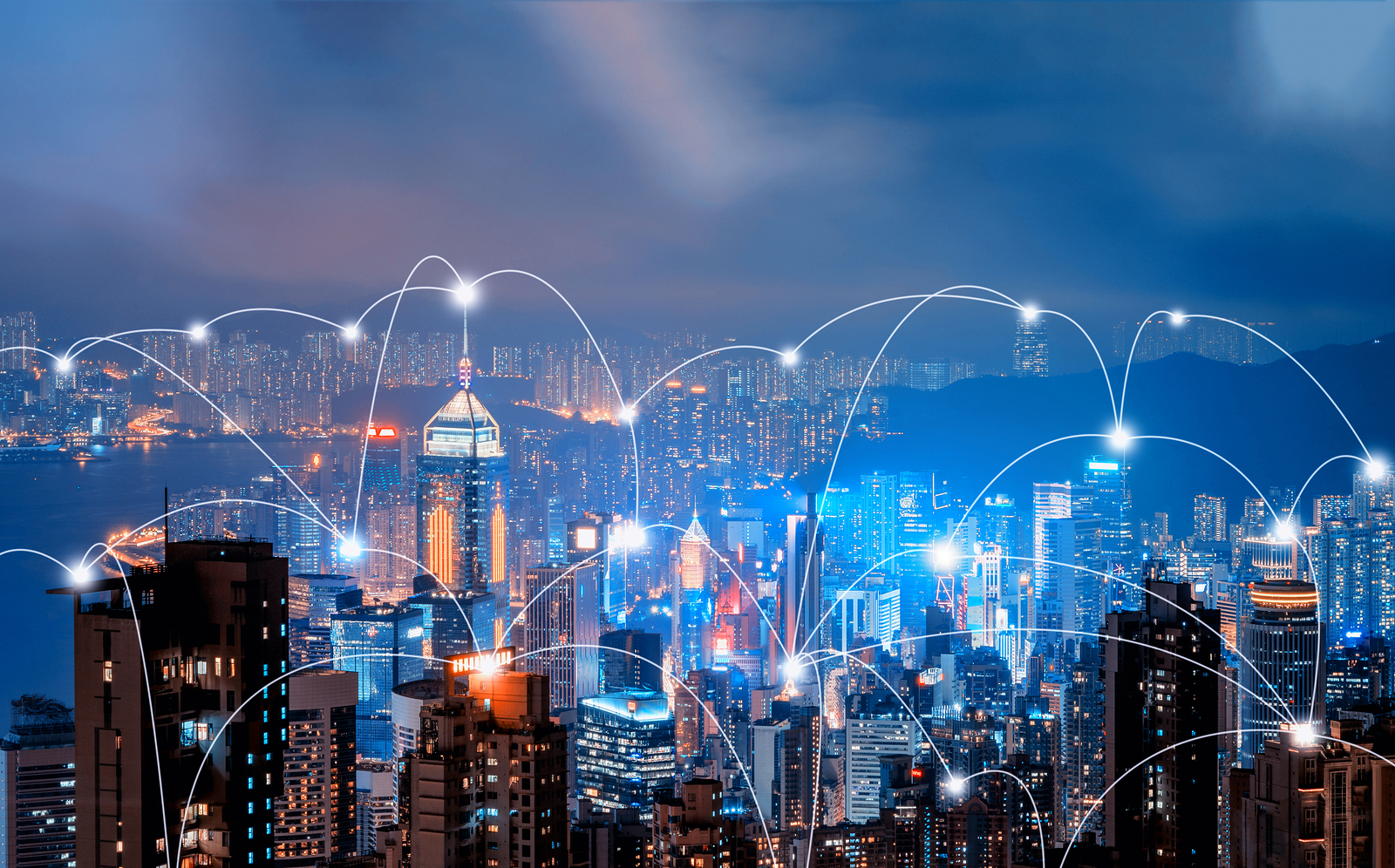 MTS has launched its first NB-IoT network in Arsk, aimed at assisting the housing and utilities sector.

The Russian operator is aiming to provide NB-IoT coverage and services to all major cities across the country.

Five solutions are being piloted in the city, which is located in the Republic of Tatarstan. Energy companies can monitor electricity and water consumption, security companies can prevent crime through connected video, temperature, humidity, carbon dioxide, noise and other data can be tracked, available parking spaces can be found, and waste containers can be monitored.

The operator worked with Ericsson on the technology's implementation, which started in April this year after MTS signed a deal with the Arsky local government.

It is the first time the operator has introduced smart building services in Russia.

It announced in September that it had brought NB-IoT to 20 cities across Russia, including Moscow, St. Petersburg and Novosibirsk.

MTS has been working with Cisco, Ericsson, Huawei, Nokia and Samsung on upgrading its LTE base stations to offer the technology.