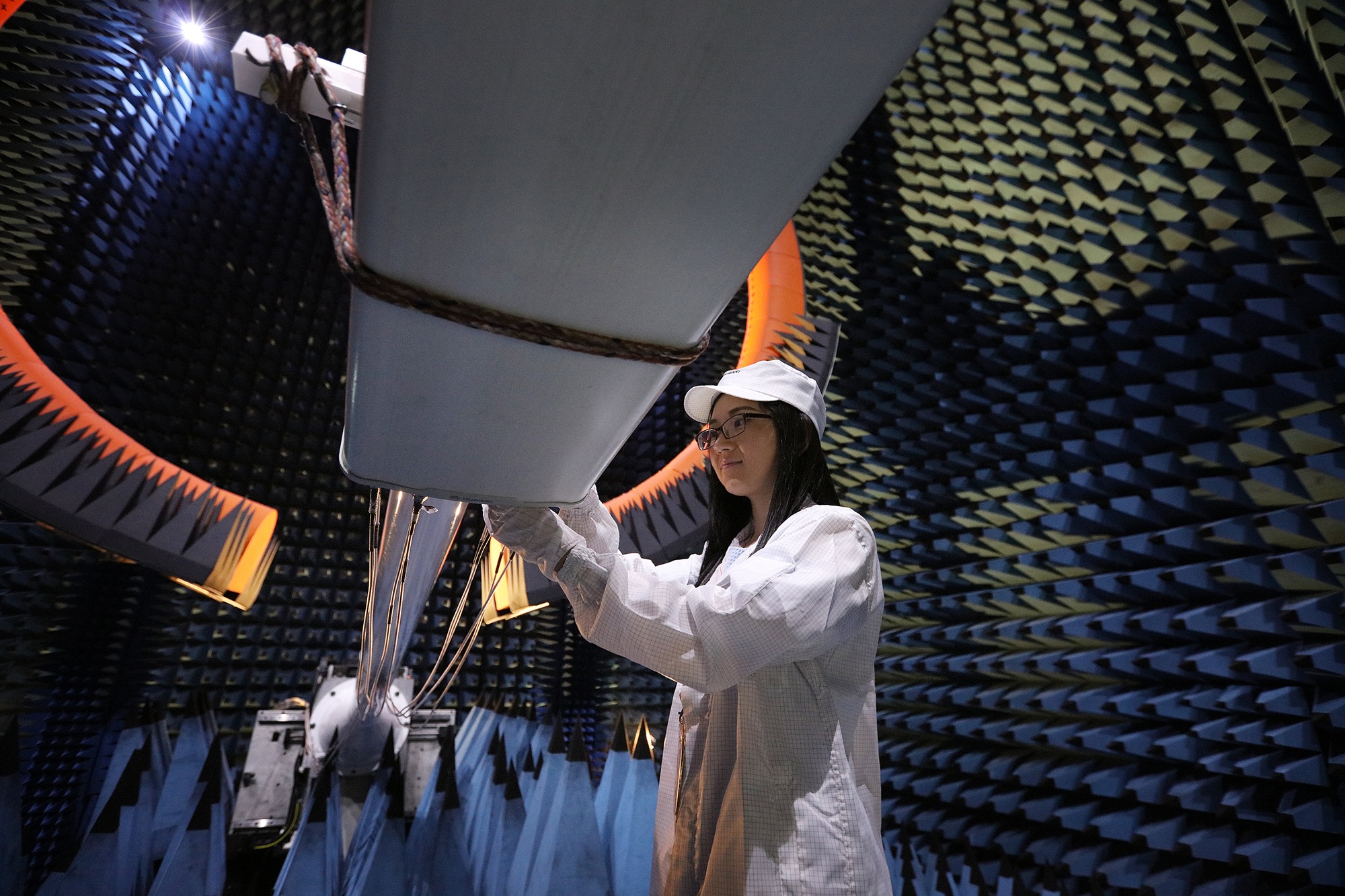 Huawei has denied it presents a security threat to European networks, after the EU's technology commissioner said the continent should be concerned about its operations.

This week British operator EE announced it had started removing Huawei's equipment from its 4G network. The United States, Australia and New Zealand governments have blocked the use of Huawei kit in their markets. The Chinese vendor's CFO was also arrested in Canada this week over alleged trade sanction violations.

Ansip said his main concerns centred how on Chinese technology companies need to work with the country's intelligence services and give them access to encrypted data through the likes of mandatory back doors. He said: “As normal, ordinary people we have to be afraid."

It has been reported that Belgium could be the next country to ban the use of Huawei equipment. Germany said on Friday it opposed banning any vendor from building its 5G networks.

In a statement released this afternoon, Huawei said it was surprised and disappointed by Ansip's comments. It said: "We categorically reject any allegation that we might pose a security threat.

"We are open to a dialogue with Vice President Andrus Ansip to address these misunderstandings and intend to continue our longstanding cooperation with the European Commission as a private, employee owned company.

"We are part of the solution, not the problem. Huawei has never been asked by any government to build any backdoors or interrupt any networks, and we would never tolerate such behaviour by any of our staff."

The statement added that cybersecurity was Huawei's top priority and said it needed to be addressed at global level without the exclusion of any company based on their country of origin.