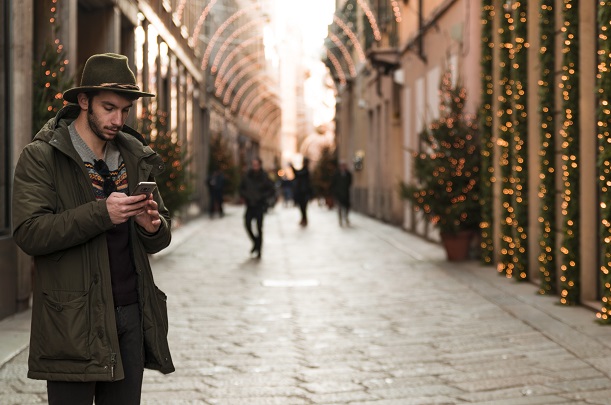 Vodafone has lauded an "important milestone in the transformation of the operator’s transport networks" after demonstrating how SDN could automate microwave backhaul.

The operator held the demonstration on its live commercial network in Italy.

It said it was researching SDN because of the transformational nature and requirements of 5G, which it said would require "a highly efficient and powerful transport network".

SDN would help the operator achieve automated operational processes and simplify how it controls the underlying network through a centralised software layer, the operator said.

The first use case was the auto-discovery of network topology, where there were open protocols between the node and controller, which resulted in the immediate identification, location and updating of the network.

Others included end to end service provisioning, energy efficiency through automatically placing a network in a low energy mode, and automating the updating of network devices, cutting the time it takes by 90 percent.

Vodafone said its next step is to integrate the technology into the full controller/orchestrator chain.

The operator is also working on Facebook's Telecoms Infra Project and demonstrated in July how the project's optical technology can improve the operation of fibre networks.