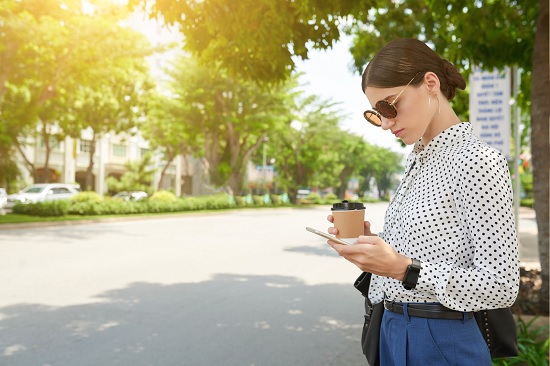 5G will account for almost a third of European's mobile subscriptions, Ericsson has predicted, with the technology set to reach 1.5 billion subscriptions worldwide by the end of 2024.

The vendor's latest Mobility Report made it clear there would be a sharp uptake of subscriptions during 2024. Its previous report, published in June, said there would one billion 5G subscriptions by the end of the year before.

Ericsson said these predictions meant 5G would be the fastest generation of cellular technology ever, achieving 40 percent global population coverage within six years. Operators will be swayed by 5G's increased network capacity, lower cost per gigabyte and new use cases.

In Europe, 30 percent of citizens will be on a 5G contract by 2024. The report said: "Recently, it has become apparent that 5G anticipation is much greater than that experienced in the lead-up to LTE."

The adoption of 5G will lead to the continent consuming the second highest amount of data on their handsets. Europeans will use 32GB per month in 2024, compared to 6.1GB today, the fourth biggest data consumer overall.

LTE remains the dominant cellular technology in Western Europe in 2018, accounting for 57 percent of all subscriptions. The continent continues to have a high penetration of mobile devices at 123 percent, second only to central and Eastern Europe's 142 percent.

Ericsson did not make a prediction about what proportion of European subscriptions would use LTE by the end of 2024 but noted globally this figure will reach 5.4 billion by the end of the same period, when it will make up more than 60 percent of total subscriptions.

Globally, mobile data traffic grew by 79 percent during the past 12 months, the highest growth rate since 2013 and largely driven by China.

Between 2018 and 2024, data traffic will increase fivefold, with 5G accounting for 25 percent of mobile traffic.

Fredrik Jejdling, Executive Vice President and Head of Business Area Networks, said: “As 5G now hits the market, its coverage build-out and uptake in subscriptions are projected to be faster than for previous generations.

At the same time, cellular IoT continues to grow strongly. What we are seeing is the start of fundamental changes that will impact not just the consumer market but many industries.”