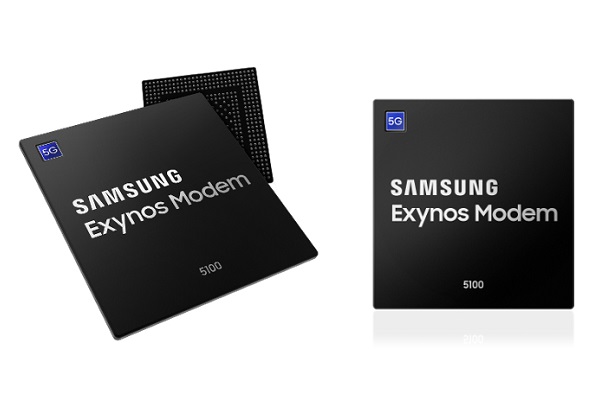 Samsung has launched the first modem compatible with 3GPP's specifications for 5G New Radio infrastructure, with the chipset hitting the market by the end of this year.

The Exynos Modem 5100 supports sub-6GHz and mmWave spectrum, as well as legacy cellular technologies, on a single chip. It can deliver a maximum of 2GBps on sub-6GHz frequency and 6GBps in millimetre wave. When tied into a 4G network, download speeds of 1.6GBps can be reached.

3GPP finalised the specifications for 5G New Radio in June, which paves the way for commercial devices.

To mark today’s announcement, Samsung said it had conducted an over the air data call using one of its base stations and prototype equipment equipped with the modem. No operator partner was named.

In a statement, the electronics giant added: "As the test simulated real-world cellular network conditions, this will ensure faster development and commercialisation of 5G mobile devices that adopt this new modem.

"Samsung is also working closely with a number of global mobile carriers and partners to quickly bring 5G mobile communications to the market."

The electronics giant is looking to diversify from its slowing smartphone sales with "an innovation ecosystem" led by a doubling of its workforce over the next few years.

Last month Russian operator MTS partnered with Samsung to hold demonstrations of 5G use cases at the Popov Central Museum of Radio Communications, one of the oldest museums in St Petersburg.

Samsung is also collaborating with rival Qualcomm to explore the next generation of mobile devices amid the shift to 5G.