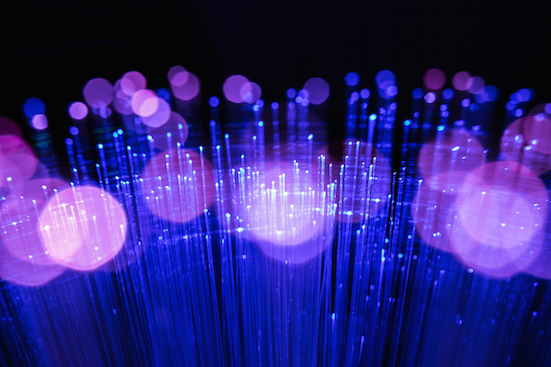 Proximus is being charged with building a future-proofed fibre network across Flanders, after signing a Memorandum of Understanding with the region's President.

The goal is to cover all city centres and municipalities as both with fibre, offering the connectivity to both households and enterprises.

It follows a public tender by the Flemish government in September last year to build a digital ecosystem in the region.

The Government set out four conditions - for an operator to offer future-proofed capacity, high coverage, an open access structure for other players to tap into it, and a "fair and competitive" access fee.

Proximus said it would guarantee network speed, openness and pricing for the network, although did not give further details. In return, the Flemish government will ensure there is a sufficiently relaxed regulatory framework in place to aid the network's construction.

Dominique Leroy, CEO Proximus Group, said: "Proximus is actively rolling out its fibre network. In time, we intend to cover the centres of all cities and municipalities in Flanders with this future-oriented network, in order to offer households the best connectivity possible.

"In addition, we will focus on connecting as many companies as possible to this network, which will considerably boost digital development. We share this objective with the Flemish government and welcome its vision, which aims to facilitate the roll-out of this network as much as possible."

In March, Proximus received a €400 million loan from the European Union in return for bringing fibre to 85 percent of Belgian businesses.

The cash was used to swell the coffers of its €3 billion pledge to roll out the technology during the next 10 years.