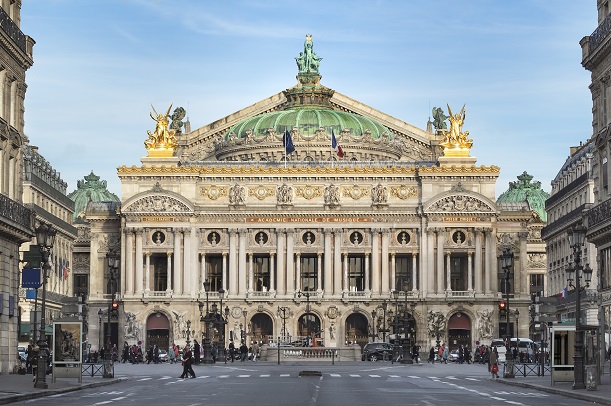 Orange is widening the scope of its 5G testing to greater Paris and Île-de-France, with new research facilities, consumer services and a connected racetrack.

It is opening the doors to a new 5G laboratory at its Orange Gardens campus in Châtillon for partners to test new products and services.

The operator said the lab will offer low latency connections with speeds much greater than those of LTE.

The goal is to develop 5G services for the general public, such as virtual and augmented reality, immersive communication and 4K and 8K video.

Enterprise-oriented services will be developed at a separate platform at Paris-Saclay.

By 2019, the operator is planning to set up a new platform to power demonstrations at its megastore at Opéra in Paris. Details were scant aside from the operator saying it wanted to demonstrate "5G usages on the move".

Meanwhile, Orange gave further details about recently announced 5G trials in Île-de-France, south of Paris. The operator will test autonomous and connected vehicles at a specially adapted track at Linas-Montlhéry.

Bouygues Telecom, Nokia and SFR are among the other operators working on the connected car research. The telcos are aiming to develop the tested technologies to help build a new intelligent transport ecosystem.

An Orange spokesperson said: "These new testing grounds will enable Orange to continue to innovate to improve the quality of its networks and the development of the services of the future."

Arcep said it wanted to support infrastructure development across the country and new 5G use cases.

Earlier this year, Orange announced it was launching trials in Lille and Douai, where it will build an end to end 5G network with Ericsson.

A Marseille-based testbed, which is exploring 5G use cases, was launched last month.