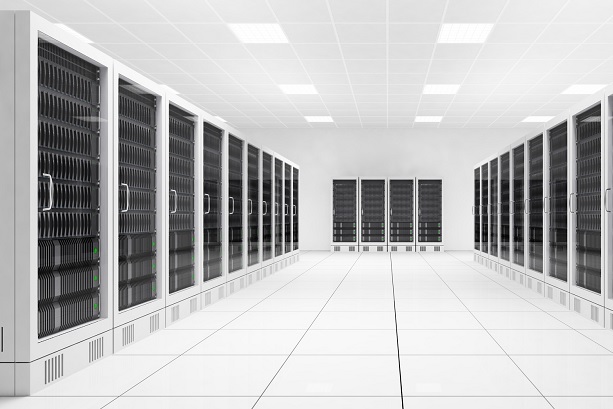 Fastweb has completed construction of a 200-Gbps transport network stretching from Milan to the south of Sicily.

Fastweb said ASON technology enables it to provide versatile, service-level differentiation and ultrafast connections thanks to its automatic re-routing in the event of a temporary outage. It also gives Fastweb the ability to allocate network capacity in real time depending on demand, as well as E2E service scheduling, and automatic network recovery.

The announcement represents the culmination of a collaboration established between Fastweb and Huawei in September 2017, when the Italian telco launched its Flexible Next Generation Optical Network with a startup capacity of 2 Tbps covering 2,000km.

"Fastweb Flexible Optical Network overall capacity has grown four-fold overtaking 8 Tbps in less than nine months. It is a confirmation of the quality and performance we can deliver through it, and a tangible proof of the high grade of flexibility to provide resiliency, scalability and simplification for both the network itself and its provisioning and assurance processes. It is the cornerstone of the new era of transport services," said Fastweb CTO Andrea Lasagna. " Through the long-term cooperation with Huawei, Fastweb aims to continue to evolve towards the strategic 400Gbps by the end of 2018 and SDN automation to fully support the coming 5G era. We are in the field trial phase with the Software-Defined Networking (SDN) focusing on fast provisioning, automation and prediction first."

Richard Jin, President of Transmission Network Product Line, Huawei, said: "It is a great honour to work with Fastweb to build the 200G backbone. Through the 200G ASON ready for Intent-Driven Network (IDN) evolution, it can support fast-growing cloud services and future 5G and 4K services in a reliable, fast, and agile manner."