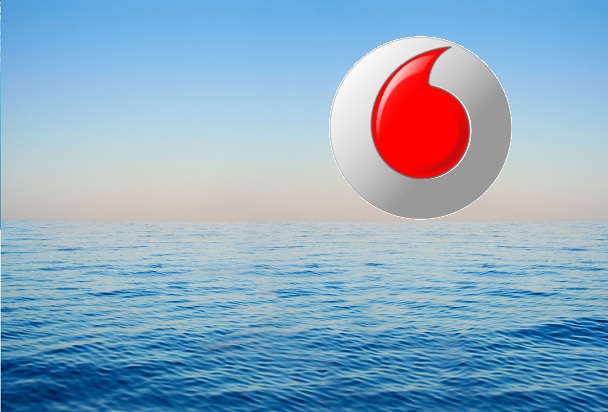 Vodafone Germany has extended its LTE network coverage to a further 350,000 people, after switching on 120 new base stations in the last four weeks.

The operator has deployed infrastructure in sparsely-populated rural towns in the states of Baden-Württemberg, Bavaria, Hesse, Rhineland-Palatinate, and Saxony. Vodafone has also increased its LTE network capacity in several major cities, including Hamburg, Mannheim, Nuremberg, and Stuttgart, among others.

Vodafone is pitching its LTE service as a viable alternative to copper in rural areas, offering price plans that come with as much as 200 GB per month.

The additional 120 LTE base stations bring the total number deployed by Vodafone Germany to 700 this year. By the end of 2019, the telco aims to cover 98 percent of the population with LTE. The company is also focusing on improving coverage of railway lines, aiming to cover all of Germany's main Intercity Express (ICE) routes by the end of next year, giving 98 percent of travellers access to high-speed mobile Internet.