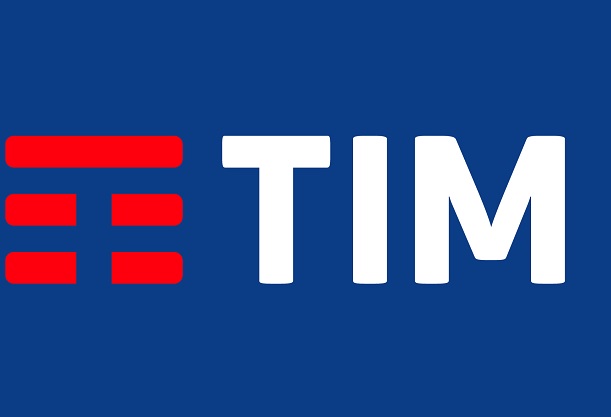 TIM has begun work on the deployment of a high-speed fibre broadband network in the municipality of Vallerano in central Italy, it announced this week, while separately naming Sicilian municipality San Vito Lo Capo as the latest to gain access to super-fast broadband that will underpin the introduction of smart city services.

The Italian incumbent announced that it is installing fibre-optic cabling in Vallerano that will enable 100Mbps broadband connectivity for consumers and businesses.

It expects services to be available in the coming months to almost the whole population following the installation of 10km of fibre. The work is already at an advanced stage in certain areas, it said, and it will be able to connect customers as soon as the power supply to street cabinets is activated by the electricity company.

"We have been working on the fibre-optic project for some time and we are now one step away from the goal," said the municipality's mayor, Maurizio Gregori.

Meanwhile, TIM said the project was made possible both as a result of its own investments and thanks to its collaboration with the municipality, which smoothed the way for the cable-laying.

In a separate announcement, TIM revealed that San Vito Lo Capo will become the latest town to have access to high-speed, fibre-based broadband with speeds of up to 200Mbps on completion of an ongoing cable-laying project in the area.

The operator said it has ploughed €700,000 into the scheme that will eventually see fibre-network pass 1,700 homes and businesses.

In addition to the usual consumer broadband services facilitated by high-speed connectivity, TIM noted that the network will enable smart city services, such as those designed to monitor the movement of people to optimise transport and security, and environmental services like air quality control.