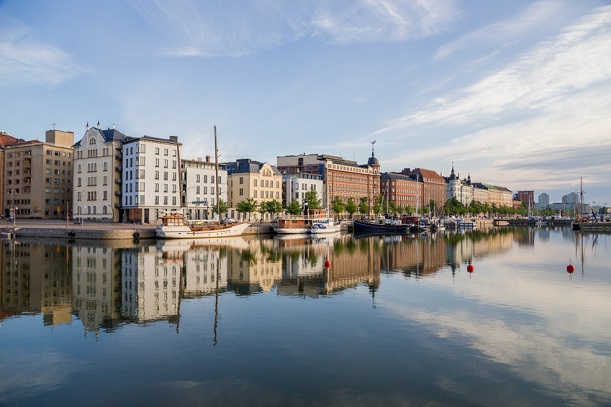 DNA has started work on upgrading capacity and speed on its network ahead of its launch of 5G.

The Finnish telco is seeing data consumption continuing to skyrocket, with average data per user hitting 20.85GB in Q1 compared to 14.97GB per user for the same period last year.

DNA's first priority was adding "critical" equipment to its core network, increasing its speeds from 400GBps to 1.2TBps. It is now working on boosting minimum speeds of local area networks to meet the increasing data consumption across the country.

Network architecture and signalling will be next on the list, with upgrades to the programmability of its network and interoperability between the core and area networks.

Mikko Kannisto, Director of DNA's Transmission Networks, said: "Because data usage continues to grow rapidly throughout Finland, minimum speeds have been increased and capacity raised everywhere. Use of mobile data is increasing fastest, and backbone network capacity is another key factor in the smooth provision of mobile data. We will continue to increase speeds and capacity, as part of normal network maintenance and servicing."

He added: "Significantly more synergy gains can be generated through better programmability. This will enable us to produce and maintain multiple services on the basis of the same work. Customer service will improve, as services become more versatile and speeds grow."

DNA has also been quick out of the blocks with NB-IoT, hitting 85 percent population coverage by late last year and launching projects to foster developers.