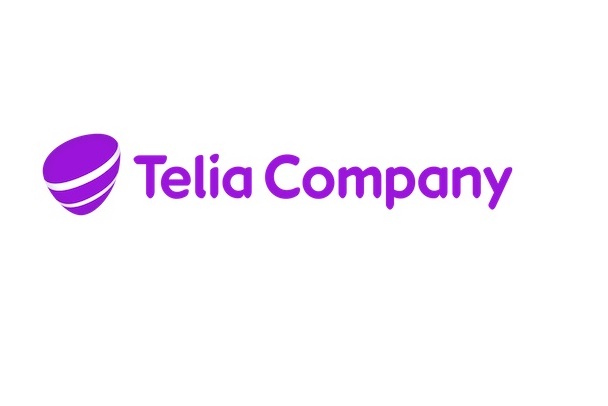 Telia Norway has launched a new project aiming to digitise construction sites through the use of NB-IoT and LTE-M.

The operator is working with digital solutions company Effera, which is providing its digital platform. No building company was named as an initial partner.

Both companies said they wanted to help construction firms achieve more in less time by deploying NB-IoT and LTE-M connected sensors onto any machine.

These sensors will then send real-time information about their status, air quality and what they are handling at present.

By having greater control of the data, the companies said construction firms would have complete control over materials and resources, as well as high levels of security and personal safety.

Jon Christian Hillestad, Head of Enterprise at Telia Norway, said: "Telia actively contributes to the digitalisation of many types of industries, and strongly believes in an ecosystem where we and our partners can create efficiency and value.

"This is the first partnership with the aim to digitalise the construction industry. Our IoT technology and Effera's digital platform can enable huge cost-savings, through the more efficient operation of construction sites and major projects. In addition, this cooperation will bring even better safety to the sites.”

Frank Wehrys, MD of Effera, said another advantage of using LTE-M and NB-IoT would be its low unit cost and increased battery life of the sensors, as well as their ability to be redeployed.

He added: "Having information about both people and machines is the key to running an efficient project.

“Take, for example, the early stage in a major road project, where more than seven million cubic meters of concrete will be delivered and more than 100 machines used. A manual overview of that is not possible. With digital, close and real-time information about all machines in operation, you can follow all loads and act immediately if something does not go according plan."

It is the second NB-IoT project in as many days to be announced by the operator. Yesterday Telia Sweden said it was delivering connectivity to the Future by Lund innovation project.