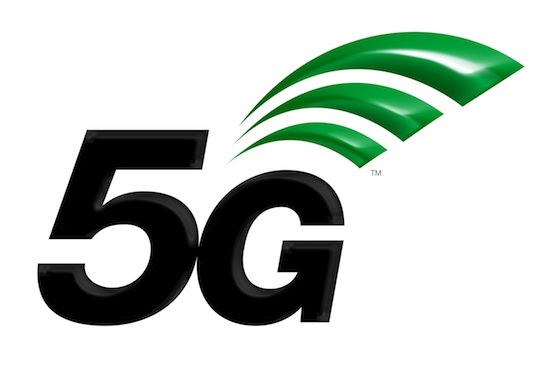 Europe has been labelled once more as the sick man of the telecoms world as a new report predicted it will fall "further adrift" of other markets in rolling out 5G.

Analyst house CCS Insight said "impressive progress" has been made by the telecoms industry in the past six months, most notably the locking down of non-standalone New Radio specifications late last year.

While Western Europe has been predicted to hit 100 million connections by 2023, it will lag behind other markets. The report said: "The region appears further adrift of the leading markets than ever before. It continues to be hindered by market fragmentation, lack of scale, increasing regulation and operators' preference to focus on 4G networks."

It did note some operators are showing more interest in early trials than others, highlighting TIM and Telia Company.

Telia and Ericsson power AR through 5G in Stockholm trial]

By contrast, CCS Insight predicted China will reach 100 million 5G connections in 2021 and one billion by 2025, when it will account for 40 percent of global connections.

Kester Mann, Principal Analyst covering operators at CCS Insight, said: "The industry might be struggling to establish the business models for investment in 5G, but this isn't stopping leading operators battling for bragging rights to launch the first networks.

"Competitive forces and the need for capacity are the leading drivers of early deployment, although we caution this could set unrealistic expectations for initial network capability."

Elsewhere the report noted that while autonomous driving and healthcare will be 5G's killer applications, adoption will be driven by the demand for higher speeds and bandwidth for the likes of video on conventional mobile devices.

It said by 2025, mobile broadband will represent 98 percent of all connections.

Marina Koytcheva, VP Forecasting, added: "We see the first 5G smartphones emerging in 2019, but these will be relatively few in number. The real ramp-up will come in 2021, when over 350 million 5G handsets will be sold worldwide."