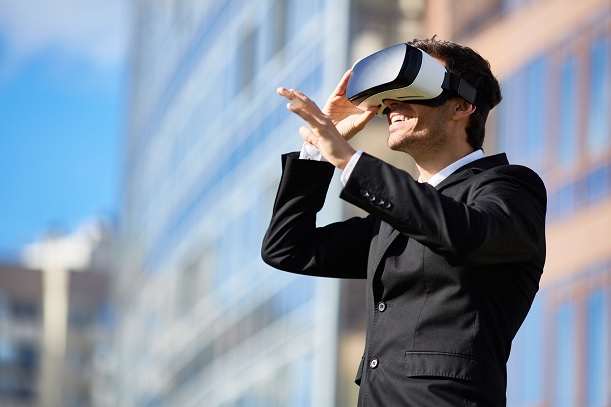 The Snapdragon 845 Virtual Reality Development Kit offers features including room-scale six degrees of freedom, or 6DoF, and simultaneous localisation and mapping, dubbed SLAM. These can help developers create applications that allow users to physically move around a room, rather than experience VR from a fixed position.

Its Adreno Foveation feature within the kit also helps to save power by concentrating performance on the focal point of an eye's vision, rather than having the same image quality for the peripheral surroundings.

The kit also enables eye tracking for developers as well as setting real-world contextual boundaries so users do not bump into their surroundings.

The chipset manufacturer announced developers of applications for the forthcoming HTC Vive would be able to use the new Snapdragon product.

The SDK will launch during the second quarter of this year.

“We built the new Snapdragon 845 Virtual Reality Development Kit with application developers in mind, designed to abate some of the hassles of optimising virtual reality content for mobile deployment, as well as to support easier access to several innovations and technology advancements of Snapdragon 845 Mobile VR Platform.”

A report earlier this week predicted that VR and AR headsets will see shipments grow over the coming years after struggling during 2017.