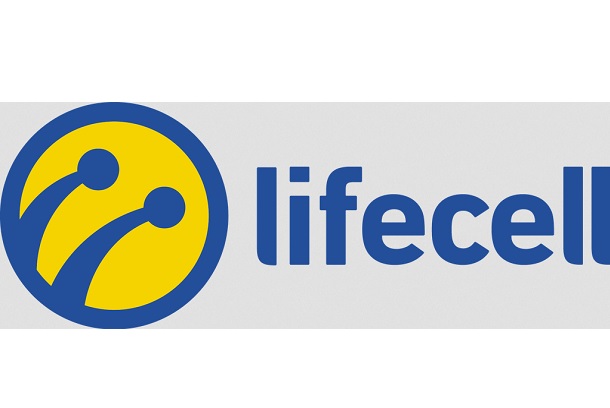 Ukranian operator lifecell is ploughing ahead with its 4G plans after obtaining the largest amount of spectrum per subscriber in a recent auction.

The country's regulator NCCIR launched the auction, which sold frequency in the 1800MHz and 2.6GHz band in January, raising UAH5.43 billion in the process.

Ismet Yazici, CEO at lifecell, hailed the outcome of the auction and applauded the regulator for holding the sale in "an open and transparent manner".

It gave no timescale for the rollout, nor what areas it plans to target first but said 4x4MIMO would be central to the technology's deployment.

A spokesperson said: "With the launch of the 4.5G era and by understanding the needs of the modern consumer in times of rapid technology development, lifecell will continue to lead in providing mobile broadband Internet access and in offering the best 3G+ and 4.5G services to subscribers. The company will also focus on developing modern digital solutions to be made available for as many Ukrainians as possible."

The operator has the largest penetration of smartphones in Ukraine, at 68 percent.

Late last year, lifecell announced it would target enterprise customers with LTE-enabled digital services and products, such as device and data security.