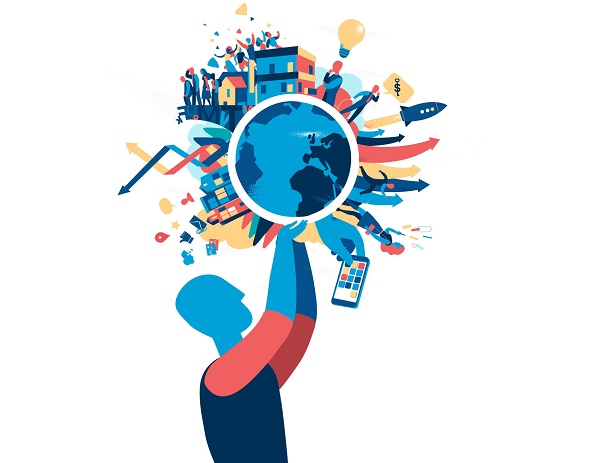 Mobile Europe is seeking entries for its fifth annual CTO of the Year Awards, which celebrate technology excellence and innovation at network operators.

The two prizes, which are sponsored by MYCOM OSI, are for Group CTO of the Year and Regional CTO of the Year, with the latter aimed at executives working within a small market or heading a regional opco within a big group.

Entrants are judged by an independent panel according to four criteria: the delivery of network changing projects during the past year; transformation by leading on the implementation of new technology; the effects of their work on customer satisfaction; and the winning CTO's influence on the wider industry.

More details about the awards, including an entry form, can be found here. The closing date for the awards is 31 March.

The winners will be revealed at an exclusive CTO roundtable and dinner in London on 24 May.

Last year's Group CTO of the Year winner was Yogesh Malik from VEON, while the Regional CTO prize was won by Geert Standaert from Proximus. Previous winners include Bruno Jacobfeuerborn from Deutsche Telekom, Fotis Karonis from EE and Enrique Blanco from Telefónica.

"A great CTO needs to juggle hardware and software skills, strategic thinking and the ability to ensure technology is at the centre of an operator's strategy.

"The awards are always keenly fought over and I look forward to seeing the 2018 crop of entries."

Will there be fireworks regarding the EC’s O2-Virgin merger review?