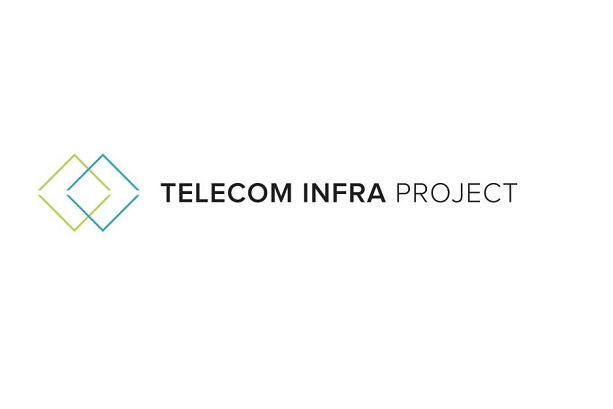 Telenor has become the latest operator to join the Facebook-led Telecoms Infra Project, amid a number of new telco trials and targets.

The initiative, which boasts the likes of Orange, Vodafone, Nokia and Telefónica among its members, aims to "reinvent" traditional methods of network deployment through open collaboration and technologies.

Telenor's work will focus on deploying the Terragraph 60GHz mmWave wireless solution in Malaysia and the OpenCellular open base station products in Pakistan.

The Norway-based operator's CTO, Ruza Sabanovic, said the ultimate goal was to bring these technologies to its European markets after testing has been completed. She said: "Driving the industry towards more openness is important for the ecosystem, as well as for Telenor Group, in order to pursue efficiency, innovation and attractive service experience."

Deutsche Telekom subsidiary Magyar Telekom is also planning to deploy a Terragraph field trial in Budapest, as part of its exploration of mmWave.

BT, Nokia and semiconductor company Cavium will also demonstrate interoperability between the Finnish vendor's infrastructure and OpenCellular technology, ahead of field trials in remote parts of Scotland.

Finally, as part of its continued focus on using TIP-derived technology to connect unconnected parts of the world, Facebook announced Orange would work on deploying access and backhaul solutions across Africa.

Yesterday, Nokia announced it was working with Facebook on a new fixed-wireless solution based on Terragraph.