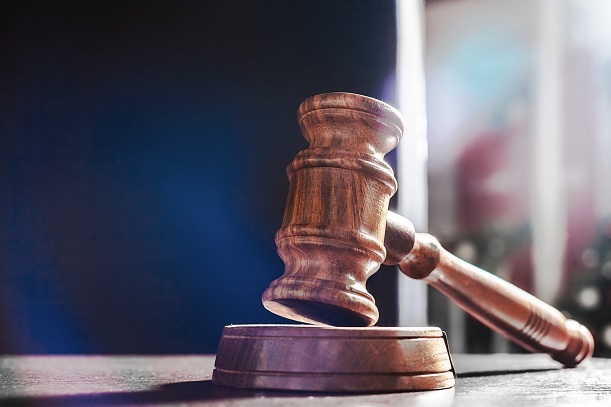 Salt has warned that Switzerland's forthcoming spectrum auction could drive operators out of the market unless it is handled fairly, as it demonstrated the country's highest ever download speeds in a 5G trial.

Operators are set to bid for spectrum in the second half of this year, with 700MHz and 3.5GHz bands up for grabs.

Mobile operator Salt described both bands as "key" for the deployment of 5G and said each of the country's operators should be given a "fair opportunity" to get access to this spectrum, potentially by setting caps.

It added: "Otherwise [Swiss regulator] ComCom could be responsible for driving operators out of the market."

Fellow Swiss operators Sunrise and Swisscom have also been critics of the country's approach to spectrum allocation.

Salt said it plans to launch a 5G network in the country in 2020. The trials were held at the operator's headquarters in Renens and used a temporary 3.5GHz licence that was obtained from the country's Federal Office of Communications.

It deployed an 8x8 MIMO to hit speeds of 4.5GBps and also demonstrated how virtual reality could be deployed in a network with latencies of less than one millisecond. Another trial showcased how mobile networks could power 360 degree live video broadcast.

Andreas Schönenberger, Salt Mobile CEO, said: "With this demonstration, Salt exhibits its technological readiness for the mobile infrastructure of tomorrow. We can’t wait to start the rollout of 5G and enable our customers to fully take advantage of the immense opportunities which digitisation holds for them."

Frédéric Bénéteau, Head of Customer Business Team at Nokia, added: "Nokia is proud to assist its long-standing customer in the preparations for a national deployment of 5G in Switzerland.

"We are very enthusiastic about this opportunity to showcase our know-how and international expertise in delivering the mobile infrastructure of tomorrow."

Last month, Sunrise claimed a then world record for download speeds on 3.5GHz, hitting 3.28GBps in tests with Huawei.