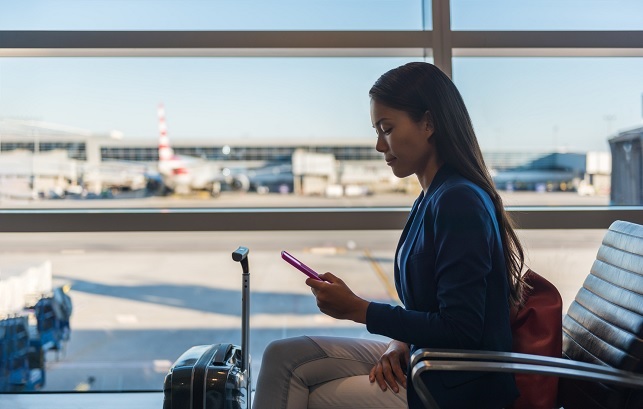 LTE roaming traffic growth exploded by up to 800 percent during the summer last year, as the European Union's abolition of roaming charges came into effect, according to annual research from wholesale carrier BICS.

The Proximus-owned company's latest assessment of LTE traffic revealed there was further scope for growth in roaming traffic across the continent. It estimated around 20 percent of consumers across Europe were unaware that roaming charges had been removed.

Its research also found global LTE traffic doubled in 2017 and is set to do the same in 2018, although it did not give specific figures for any of the growth predictions. LTE is now offered by 562 operators worldwide, up 25 percent on 2016.

BICS predicted that other markets would follow Europe in relaxing roaming restrictions. Mikaël Schachne, VP Mobility Solutions, BICS, said: “As infrastructure improves and populations and workforces become more globalised, we’ll see an even greater number of operators across the world offering LTE roaming to ensure they stay relevant and competitive."

He added: “Roam Like at Home has upped consumer expectations for high quality, affordable roaming services, wherever they travel.

"Operators in other regions will therefore look to emulate a similar situation this year by banding together to offer better packages to subscribers while optimising traffic flow and cost efficiencies at the back-end."

The report noted that LTE roaming also grew in Africa, with a greater number of MVNOs and tier three and four operators introducing the service. It said the continent will serve a ripe area of growth in 2018 with a large proportion of countries still not offering LTE.

Despite the boom in roaming traffic, BICS has struggled financially in recent years. Last year, its CEO said the acquisition of TeleSign would help to reorient its business model away from the flagging legacy voice market and towards new digital services..