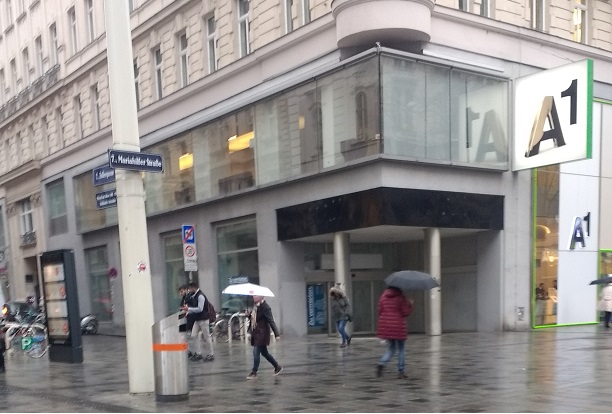 Austria’s A1 has used carrier aggregation and other Gigabit LTE techniques to hit speeds of 1.5GBps over its 4G network.

The trial with Nokia, conducted at A1’s research lab in Vienna, combined slices of spectrum across the 800MHz, 1800MHz, 2.1GHz and 2.6GHz bands to boost bandwidth.

Nokia provided its AirScale base station as well as four different radio frequency modules. No other vendor partner was involved.

A1’s CTO and interim CEO Marcus Grausam said carrier aggregation is already being used at certain parts on its network in Austria, although he did not specify where.

He also said the provider will roll out the capability to high-capacity urban areas when it is supported by more devices.

A1 first tested tri-carrier aggregation back in 2016, reaching speeds of 513MBps over its live network through a mobile router.

A number of operators are deploying carrier aggregation on their live networks, including EE in the UK and Russia’s MegaFon.

Only consumers with the latest devices, including Sony’s Xperia XZ Premium, can benefit directly from carrier aggregation. However, the more efficient use of the network by these subscribers can free up bandwidth for other users.