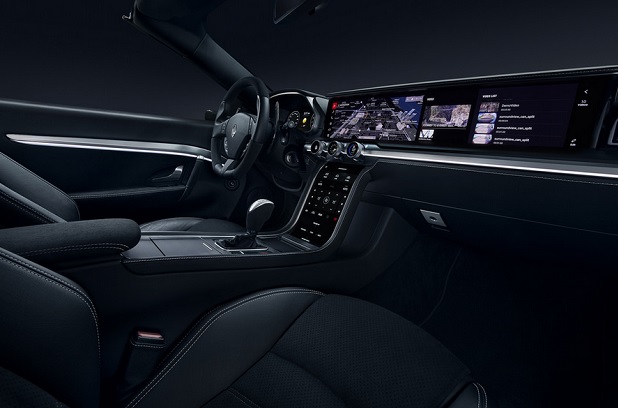 Samsung is pushing to make its IoT devices more open and interoperable as it aims to bring connectivity to every single device it makes by 2020.

The manufacturer's keynote at this year's CES in Las Vegas attempted to position the company as moving beyond a "fragmented and complex IoT ecosystem" that it described as holding back adoption of connected products.

It is aiming to unite all of its existing IoT applications, across smart homes, televisions and automation, into its SmartThings app by spring 2018. Samsung said it wanted to offer one-stop connectivity and control from the app, which was initially launched in 2013 to focus on smart home services.

The manufacturer will also connect its HARMAN Ignite connected car platform to SmartThings, allowing consumers to manage connected home services from their vehicle and vice versa. Samsung is spending big in this area, with a $300 million investment purse unveiled in the autumn of 2017 to back autonomous driving research.

The South Korean company said it had plans to bring connectivity to every single device in its portfolio within two years, meaning the likes of vacuums and microwaves will join smartphones and smart TVs in an IoT world.

Other announcements included the introduction of its Bixby voice controlled digital assistant to a selected range of its smart televisions and Family Hub brand of fridges throughout 2018. It is also bringing its Knox security technology to a range of devices across smart TVs, signs and other connected devices.

Samsung also said it would launch new AI Centres in the UK and Russia, as well as two facilities in Canada. The centres will partner with ongoing research in Silicon Valley and Korea to innovation within artificial intelligence.

Work will continue with the Open Connectivity Foundation to ensure common industry standards across connected devices. Samsung said its Artik IoT chips, connected air conditioners and fridges have been certified by the body.

Hyunsuk Kim, President, Head of Samsung’s Consumer Electronics Division and Samsung Research, said: “At Samsung, we believe IoT should be as easy as flipping a switch. With the new products and services announced today [8 January], we’re making IoT easier and more seamless.

“We’re committed to accelerating IoT adoption for everyone and making all Samsung connected devices intelligent by 2020. These advancements will help consumers realise the benefits of a seamless and simple connected life.”