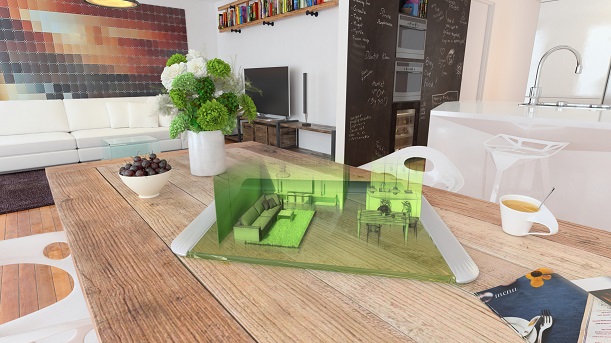 ETSI has launched a new group to explore use cases and specifications for telcos to take advantage of augmented reality.

The first meeting of the Augmented Reality Framework Industry Framework Group (ISG ARF) took place last week. ETSI said it wanted to synchronise telcos' various AR efforts to develop a common framework for the technology, which has been key to early 5G trials and demonstrations.

Another goal of the group is developing an agreed technical structure for the interoperable rollout of the technology, which it said would benefit users and vendors.

Muriel Deschanel, Business Development Director at the French Institute of Research and Technology b<>com, will chair the group, with Ralf Schäfer, Division Director Video: Vision & Imaging Technologies at the Fraunhofer Institute for Telecommunications, will serve as vice-chair.

The ISG's initial focus will centre upon an analysis of the standards landscape, use case needs and problems, and development of framework architecture.

Deschanel said: “There are huge differences in AR applications but mapping digital information with the real world implies the use of a set of common components offering functionalities such as tracking, registration, pose estimation, localisation, 3D reconstruction or data injection. The development of such a framework will allow components from different providers to interoperate through the defined interfaces.

“This will in turn avoid the creation of vertical siloes and market fragmentation and enable players in the eco-system to offer parts of an overall AR solution.”

Wind Tre in Italy, MTS in Russia and Deutsche Telekom are among the operators which have recently placed AR among their 5G testbed plans.