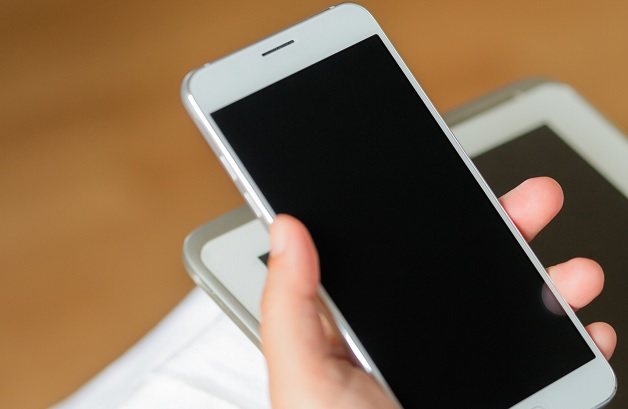 IDC predicted in its Worldwide Quarterly Mobile Device Tracker that the overall smartphone market will grow from 1.49 billion units this year to 1.71 billion in 2021, a compound annual growth rate (CAGR) of three percent.

Shipments of devices with a screen size of over 5.5 inches are on the rise, hitting 611 million in 2017. This figure represents 41 percent of the overall market, up from one percent in 2012.

Over the next four years, shipments will to grow at a CAGR of 18.1 percent to hit one billion in 2021, when it will have a market share of around 60 percent.

By contrast, sales of smartphones with screens of smaller than 5.5 inches will decline by 7.4 percent. By 2021, shipments of these devices will hit 706 million.

China, which bought 50 percent of phablets in 2016, will remain the biggest market for large-screen smartphones, growing at a CAGR of 12.6 percent until 2021.

IDC expected the market shares held by Android and iOS to see relatively little change in the period, staying at around 85 percent and just under 15 percent respectively.

The research also highlighted the launch of Apple’s iPhone 8 and X models in late 2017 as a milestone for the company, predicting it would return to growth of 2.4 percent in 2017 and 8.1 percent in 2018 after experiencing a seven percent decline in 2016.

IDC expected growing demand for these and other high-end devices to raise the average selling prices for smartphones from $282 in 2016 to $317 in 2021, a CAGR of 2.3 percent.

He said: "The latest flagship devices from Samsung, Apple, Google, LG, and others has pushed the high end to the $850-plus level for the first time. Despite these price hikes, consumers look as if they are willing to swallow the cost just to have the latest and greatest device in their pockets.”

A Strategy Analytics report, released yesterday (29 November), predicted 5G smartphones would be a major driver of smartphone sales in the next decade.