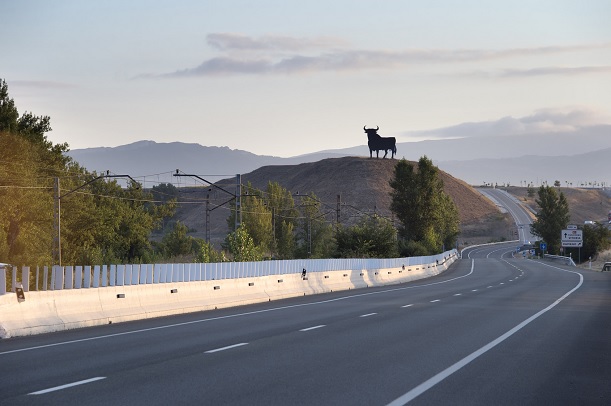 The annual benchmarking report by mobile analytics firm P3 ranked the operators out of 1,000 according to voice and data performances across cities, towns and roads, based on tests carried out by moving vehicles.

The score also factored in a “crowd-sourced” figure for operational excellence based on the experience of consumers using background diagnosis processes in popular apps.

The operator, which is the second biggest in Spain in terms of customers, improved its data performance year-on-year while voice results were similar to 2016. It held top ranking for the third year in a row.

However, it suffered on the crowd-sourced metric due to a one-hour outage on 2 October which knocked a point off its score.

With a score of 836, Movistar took second place in data after improving its performance. It also had a perfect score for the crowd-sourced operational excellence metric.

However, Spain's largest operator fell to third place in voice as its call quality and reliability were dragged down by a slower call set-up time compared to rival Orange.

Orange improved its year-on-year performance to narrow the gap with Movistar to only four points. Its improvement in voice, powered by its introduction of VoLTE to the Spanish market, and perfect operational excellence score gave it an overall score of 832.

However, its data performance was slightly worse than Movistar’s due to its lower data rates on uploads and downloads.

Meanwhile, Yoigo came last with a score of 741, scoring least in both voice and data and losing a point on operational excellence due to an outage on 16 August. However, the country's smallest operator made the biggest year-on-year leap, improving its score by more than 100 points.

Hakan Ekmen, Managing Director of P3, said: “All operators took the challenge of the P3 connect Mobile Benchmark and have increased their LTE coverage.

"In 2018, over the top content services, technologies like carrier aggregation and voice over LTE as well as crowdsourcing-based use cases will become more important.”

The drive tests, conducted in October, covered areas inhabited by 11.5 million people or around 24.7 percent of Spain’s population. The crowd-sourcing part of the report collated findings from August to October.