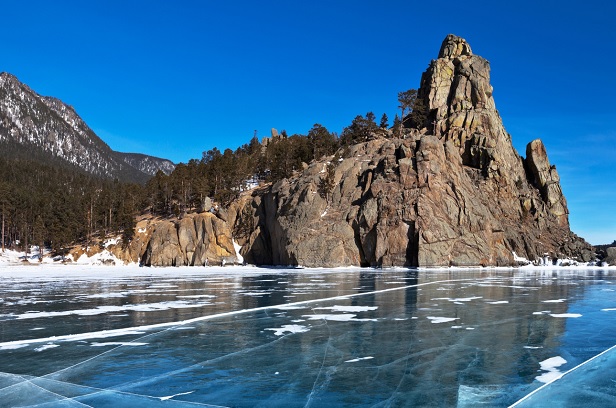 MTS is embarking on a wide-ranging €400 million network upgrade project as it looks to prepare for rolling out NB-IoT and LTE-M as well as 5G infrastructure.

The Russian operator is working with long-standing vendor partner Ericsson on the upgrade, which will also improve its 2G, 3G and LTE networks in the Volga, Northwestern, Siberian (pictured), Ural and Southern federal districts. The project will launch by the end of the year.

MTS said the deal represented an important step towards the large scale rollout of the Internet of Things and 5G across Russia. Both companies will host "5G demo zones" during next year's World Cup, which Russia is hosting.

Andrey Ushatsky, MTS Chief Technology Officer, says: “In April 2017, in Moscow our companies demonstrated 5G technology with peak data rates up to 25 GBps. Now we have reached an agreement with Ericsson, which will supply MTS new equipment enabling our network to deploy first solutions based on 5G technologies starting 2020.

"After upgrade, MTS network will provide higher data rates, increased capacity and low latency. These characteristics are critical for IoT and digital services that we are starting to implement today."

Arun Bansal, Head of Ericsson in Europe and Latin America, added: “Early deployment of IoT and 5G technologies positions Russia as an early adopter of the most advanced ICT solutions. Ericsson supports MTS in the company’s goals to meet growing capacity needs and be ready for huge opportunities that will come with 5G and IoT.

"5G will be a major technology in booming industrial digitalisation, creating and enhancing industry digitalisation use cases such as immersive gaming, autonomous driving, remote robotic surgery, and augmented-reality support in maintenance and repair situations.”

Earlier this year, MTS, Ericsson and Qualcomm worked on a trial of licence-assisted access technology. During the past 12 months, MTS has also worked with Ericsson on network capacity and LTE-Advanced projects.