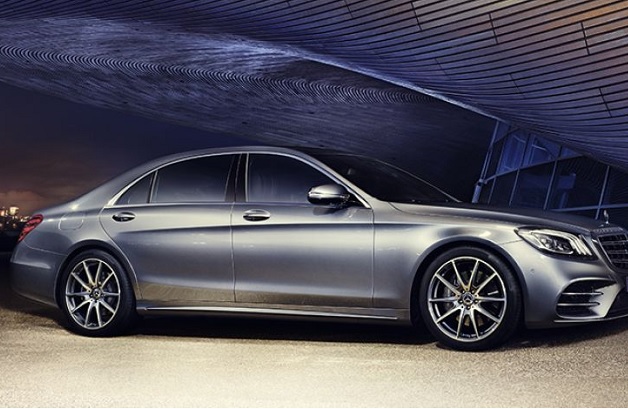 TDC is working with Vodafone to bring Wi-Fi to cars in Denmark.

Vodafone SIM cards are installed in the cars during the manufacturing process and the UK-based operator also handles customer support.

An external aerial is fitted to ensure coverage across the entire car, while backhaul is across TDC's mobile network.

Consumers can buy a pre-paid package serving up to 10 users. A 1GB package, valid for 24 hours, costs DKK39, a 10GB bundle for 29 days DKK99 and a year long data allowance, lasting for an entire year, costs DKK699.

Over the next six months, YouSee said it hopes to provide Opel and Ford cars with Wi-Fi. It has predicted that by 2020, a quarter of a million Danish cars will be equipped with Wi-Fi when they roll out of the factory.

While telcos focus has largely been on connecting brand new, top of the line vehicles, with Qualcomm's dedicated cellular chipset for cars just one recent launch, operators have also been looking at older vehicles.

Deutsche Telekom launched CarConnect earlier this month, which brings cellular connectivity to any vehicle built after 2006.

An integrated SIM card in an adaptor comes equipped with 10GB of data per month, enabling the likes of data, notifications and real-time route planning.

Telia also offers a similar solution through its Sense product.