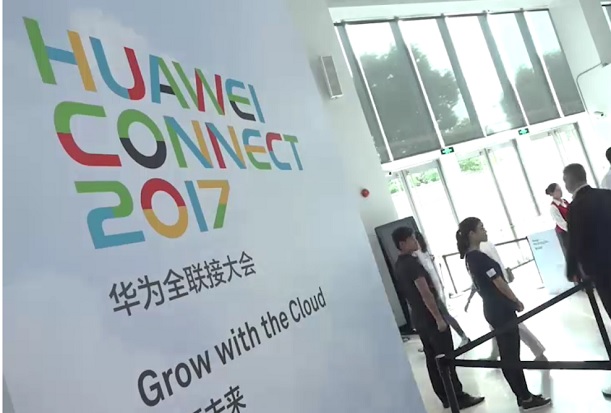 It features an access point (AP) running on an 802.11ax Qualcomm chip. 802.11ax is the most advanced specification for Wi-Fi, offering faster speeds, reduced congestion and lower energy consumption.

The access point offers speeds of up to 9.6GBps, up from the current maximum of 1.7GBps which is offered by products using the 802.11ac Wave 2 standard.

It also supports on-premise and cloud-based management modes for devices on the network.

Nolan Greene, IDC Senior Research Analyst, said the new solution was an “important step” in the progression to commercial use of 802.11ax.

“With the expected increase in the number of concurrent users and things on the Wi-Fi network, legacy AP performance may become insufficient and often subject to signal interference.”

According to Kevin Hu, President of Switch and Enterprise Gateway at Huawei, the solution is designed to cater to virtual and augmented reality and interactive 3D imaging use cases.

“Campus networks are now embracing a 10-gigabit digital era enabled with all Wi-Fi coverage and hybrid Wi-Fi/IoT access. We call it X-Gen,” he said.

Irvind Ghai, Vice President, Product Management, Qualcomm Technologies, said: “This is the beginning of a transformation that will support more robust infrastructure and richer connected experiences for users.”