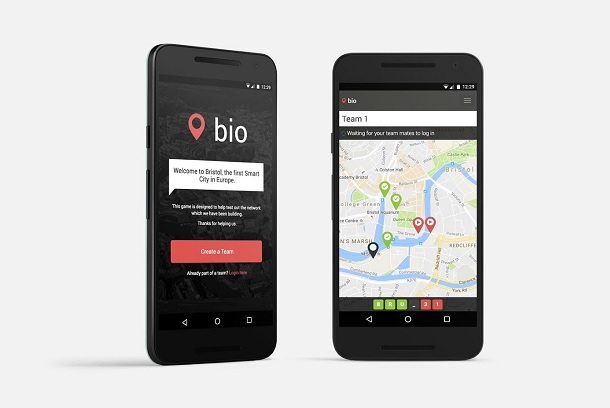 A first-of-a-kind trial of Multi-edge Access Computing (MEC) has shown how the technology can boost efficiency in distributing video content.

The video was streamed over a Wi-Fi network, offered through access points provided by Bristol is Open, a smart city-based joint venture between the University of Bristol and the local council.

In the trial, latency was cut from tens of milliseconds to under 10ms compared to standard IP technology, while video distribution was made six times more efficient.

Expected to be a key part of 5G network architecture, the FLIPS proof-of-concept was approved by ETSI in 2016 and demonstrated by InterDigital at Mobile World Congress in 2017.

MEC brings computing power to the edge of the network, reducing latency and increasing bandwidth.

“Latency reduction, higher bandwidth utilisation, and the ability to deploy such services very close to end users rather than in some distant cloud are crucial to the success of MEC services,” said Dirk Trossen, Senior Principal Engineer, InterDigital.

Trossen said the trial had showcased the solutions “that can deliver those performance improvements under realistic conditions and with real users fulfilling the highest criteria of trials in the 5G world.”

“Deploying services so close to end users is crucial to enable new services at the network edge but even more important is doing so without the need for deploying own infrastructure in operators’ networks”, said Stuart Porter, CTVC.

In June, Nokia demonstrated how MEC can enable Wi-Fi networks to deliver augmented reality and video in a trial at a US university sports venue.

The Finnish vendor used its low-latency MEC platform and AirFrame server to demonstrate Edge Video Orchestration, which allows four video streams to be viewed from different angles in real time with a less than 500ms delay.