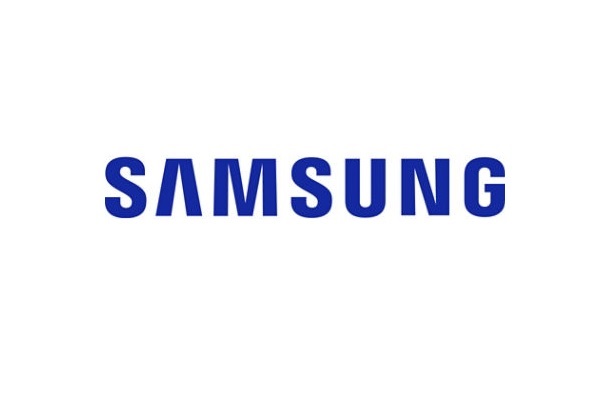 The new product can hit download speeds of 1.2GBps, enough to download a full-length HD film in 10 seconds.

This is an improvement of 20 percent compared to the previous generation, which supports five carrier aggregation.

A mobile processor using the new LTE modem is expected to reach mass production by the end of 2017.

Carrier aggregation is being used by an increasing number of operators globally to boost data rates and overall network quality.

The UK’s EE is using three carrier aggregation as it rolls out Gigabit LTE on its network.

TIM recently achieved speeds of 1GBps on its network in Italy by aggregating licensed and unlicensed spectrum bands.